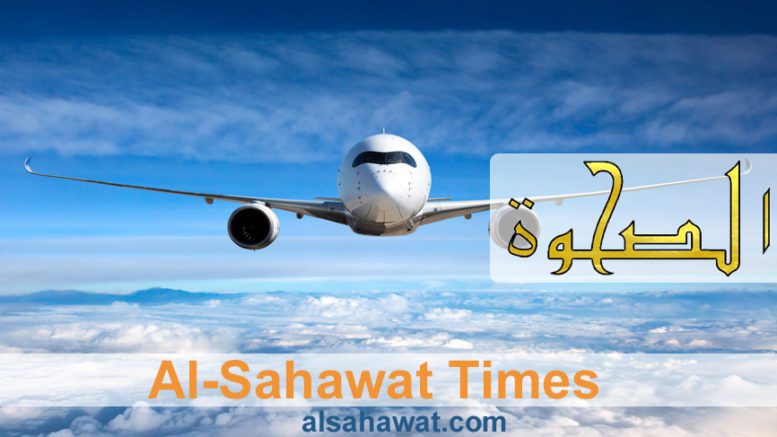 A British woman has been jailed for two years at the UK’s Chelmsford Crown Court.

Mid air on a flight from London-Stansted airport to Dalaman in Turkey, the 26 year old female started to scream:

“I’m going to kill you all”

Two Royal Air Force fighter jets had to scramble to the rescue and escort the plane back to safety at Stansted airport. The fighter jets were forced to travel at supersonic speeds to catch the plane in time causing a sonic boom and shock wave  to be heard and felt across Essex on 22 June 2019.

“Those that are trapped in the confined space of the aircraft will inevitably be distressed, frightened and petrified by the actions of those who in a drunken state endanger their lives. For some it will be their worst nightmare come true.”

The female was sentenced for: “Endangering the safety of an aircraft” and “Assault” in relation to a physical attack against a member of the cabin crew, Ms Charley Coombe, who saved the lives of those on board by, along with fellow passengers, restraining the woman and preventing her from opening the door. The passenger plead guilty to all charges.

The flight had 206 people onboard.

Whilst being restrained the crazed passenger screamed “I want to die” and “I’m going to kill you all”. She punched, kicked and scratched members of the public and crew.

It was discovered that the passenger has snook a 200ml bottle of gin (a type of high strength clear alcohol) on board and had consumed approximately 50ml of its content in secret. The woman had also been drinking in the airport.

The passenger was on rout to a Muslim country. In many Muslim countries such as the UAE it is an arrestable offence to land in the country with alcohol in your system with sentences equal to that of landing with narcotics in your system.

The particular aircraft in question means it is not possible for a passenger to open the emergency doors mid-flight. However it was impossible for any of the passengers to be aware of this fact at the time.

The passenger has since been diagnosed with mental health problems and was already under the care of AA (a group for recovering alcoholics), she was unemployed, received no welfare and had no money or savings at the time of the incident. She is not able to pay damages to the airline, passengers or crew.

This story has had identifiable information such as photographs, names, addresses and other data removed in accordance with the Al-Said Code of Ethics for Journalism and Media. (Read more…)