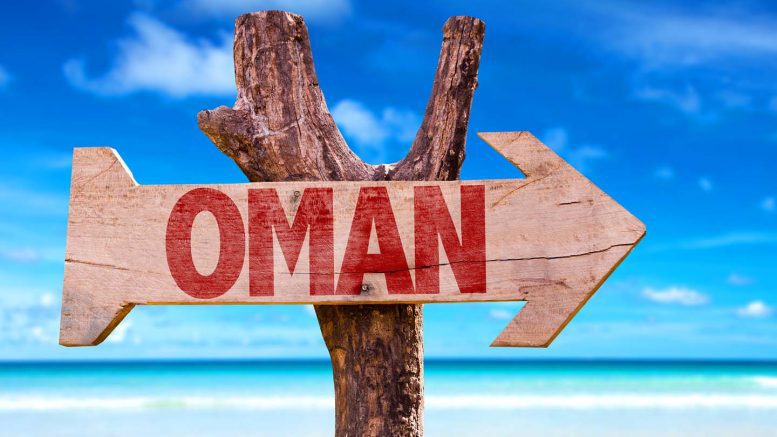 The GCC, Greece, Spain and Turkey have all long complained at the behaviour of expats, in particular British expats.

Additionally over 1’000 expats on work visas were arrested for a range of crimes in January, mostly for violations of labour laws according to figures released today by the Ministry of Manpower and the Royal Oman Police.

At least 1’066 expats, mostly of Arab and Asian origins, were arrested in a sweep by the police over the first 23 days of the year.

The Ministry of Manpower also announced that 554 expats were deported, 490 for labor law violations and 64 for illegal entry into the country.