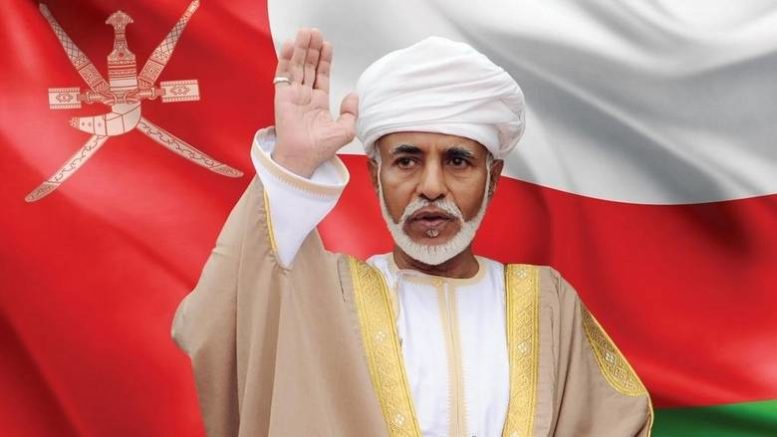 His Majesty Sultan Qaboos has sent a cable of greetings to President Milorad Dodik, Chairman of the Triple -Presidency of Bosnia and Herzegovina on the occasion of his country’s National Day.

His Majesty expressed his sincere greetings and best wishes to the president and the friendly people of Bosnia and Herzegovina.

Bosnia and Hercegovina, Formally Federacija Bosna i Hercegovina is a federation of former Yugoslav and former Ottoman regions unified under a unique structure which sees the country led by three presidents, one for each of the three main constituent people groups. Whilst the official names, regions, borders, languages, demographics, politics, economy and culture are all divided, disputed and intertwined. The Balkan state survived the brutal Balkan Genocide 1992-2001 and UN invasion and bombings.