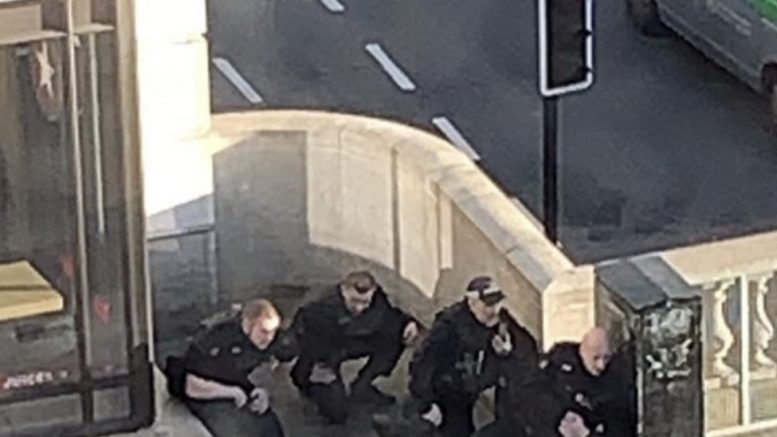 Shootings and Stabbings on London Bridge

Police in London have declared a possible terror or ‘terror-like’ attack on London Bridge after a man armed with a simple kitchen knife stabbed several people before a group of civilians pinned him to the ground and disarmed him.

The police were then filmed shooting the disarmed man at close range multiple times in the middle of the street. It is likely that the police will have questions to answer regarding this in coming days.

It is not believed that there are any other fatalities at this point.

Armed police also raided a white cargo truck which has driven over the central reservation and was blocking London Bridge.

Questions have also been raised about the man in the tie seen running away form the police holding the kitchen knife after the suspect has been shot. The man can be seen looking back at the police as he runs towards the camera and throws what appears to be a tissue out of his pocket whilst holding a kitchen knife. 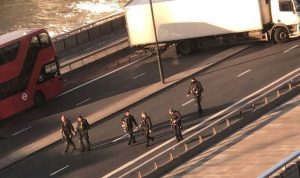 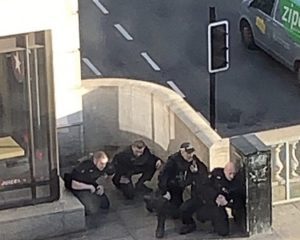 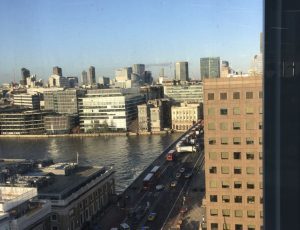