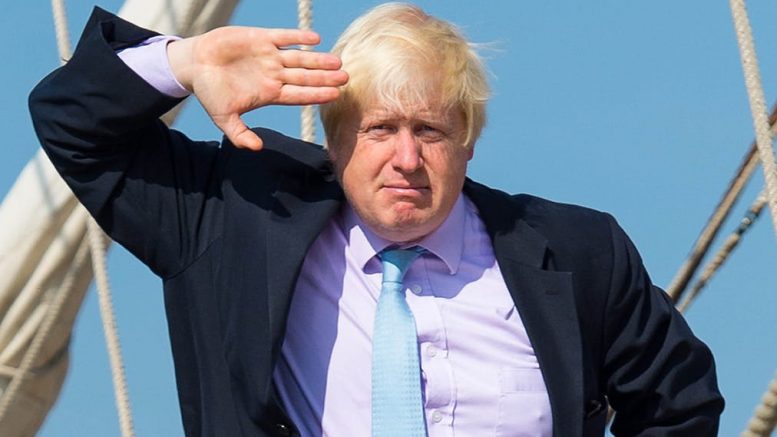 The International Monetary Fund (IMF) have called the financial promises that both the Conservative party and Labour election manifestos make as ‘impossible’. The IMF states that its is a mathematical and fiscal impossibility for the promises to made in the manifestos to become a reality.

BBC Radio 4 called out the Conservative party for inaccurate mathematics over promises on new jobs and the NHS with many pointing out that the numbers included double counting of existing roles to be counted in the claims of new roles.

The BBC television also banned Boris Johnson from television interviews but reversed its decision for reasons not given following the London Bridge Terror Attack this week. Following Boris Johnson’s BBC interview, the BBC and Huffington Post called out Boris Johnson for lies about they UK’s political, financial and legal systems as well as lies about his own party and his opposition.

The Conservative Party now faces bans on multiple platforms for advertising fake news following a threat from Twitter this month to take “decisive action” against the party for creating a fake ‘fact check’ account and disseminating false or misleading information.

It is note worthy that Boris Johnson was also called out in 2016 during the Brexit referendum for inventing untrue facts about the financial relationship between the UK and the EU and the finances of the NHS. Only days ago faith leaders from all of the UK’s most populous religious called for a boycott of the Conservative party by voters over racism and homophobia. The faith leaders also called for a boycott of the Labour party over racism also.