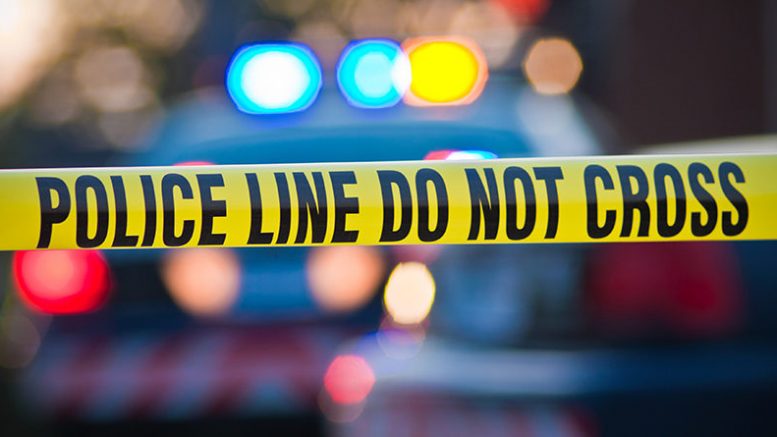 A London City tax consultant who works in the Square Mile was violently attacked and robbed by two British teenagers shouting “Coronavirus” at him, in the first hate crime directly linked to the COVID-19 virus to be reported to police.

Pawat Silawattakun, 24, of Thai ethnicity, was travelling home to Fulham in west London on Saturday when he was attacked.

The professional tax consultant was left bleeding and with a broken nose after one teenager stole his headphones and the other filmed the attack on his phone for social media.

The British hooligans then stayed and laughed at their victim, none of the passers-by came to help. Silawattakun said:

“I had these noise-cancelling headphones on and took them off as these guys just shouted ‘Coronavirus! Coronavirus! Ha, ha!’ in my face while filming me. I didn’t get a chance to say anything . . . when one of them snatched the headphones from my neck.”

“He turned round and punched me to the ground. There was blood everywhere,” he told The Observer.

Silawattakun said he shouted out to bystanders for assistance but “no one seemed to care or pay attention”.

Eventually he was helped by two people and booked an Uber to hospital.

“It’s made me very wary, it’s a terrible feeling knowing that they’re still out there,” he said. “It isn’t just a robbery, there’s also knowing that I’ve been targeted because of my ethnicity and that they were filming me to humiliate me, as if east Asians are all submissive and easy targets.”

Scotland Yard said that police were investigating a racially aggravated robbery in Fulham.

A global poll by Ipsos Mori last week found that 14 per cent of respondents said they would avoid contact with people of  East-Asian appearance.

In a separate incident, a Cambridge University student from China had her hair pulled and had tomato ketchup thrown over her in another hate crime linked to the outbreak.

Yue Zhou, a Chinese citizen who is taking a PhD in education, was walking down a street in the city when she felt someone pull her hair from behind on the 3 February.

On the 11 February, Louise Hsin-Yuan Peng, a 31 year old research student from Yale University in the USA has her AIRBNB accommodation cancelled on arrival in London, with the owner directly blaming her East-Asian appearance and the threat of Coronavirus. The owner cited they wanted to “err on the side of caution” for their “and their dog’s” safety.

As is the trend with Islamophobic and anti-Semitic hate crimes in the UK the new wave of extreme xenophobia and violence targets loan vulnerable individuals in particular women. The UK is believed to be the first country in the world where such Coronavirus related racism has turned violent.