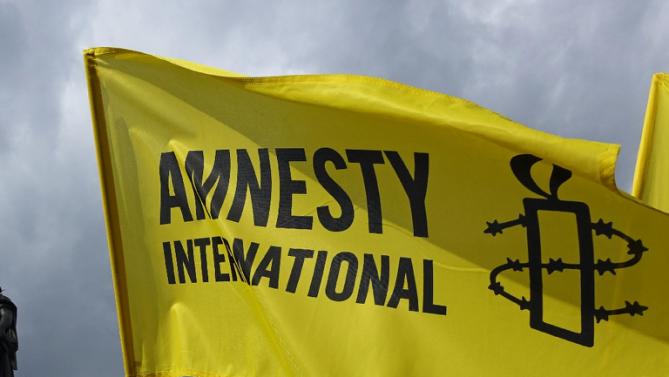 The Saudi-led coalition is accused by Human Rights Charity Amnisty International of firing Brazilian-manufactured munitions on three residential districts and agricultural land in the Saada province of northern Yemen, a stronghold of the Zaydi-Shia Houthi rebels who are trying to overthrow the Yemeni government, Amnesty said in a press statement.

The coalition is also accused by Amnesty International of  using cluster munitions in October 2015 and May 2016.

The Saudi-led coalition “absurdly justifies its use of cluster munitions by claiming it is in line with international law, despite concrete evidence of the human cost to civilians caught up in the conflict” said Lynn Maalouf, research director at Amnesty’s Beirut regional office in Lebanon.

Amnesty called for Brazil “to join the Convention on Cluster Munitions and for Saudi Arabia and coalition members to stop all use of cluster munition”.

Not all nations deem cluster bombs as illegal and there is no unanimous internationally accepted law on such weaponry. Although most consider their use as inhumaine and prohibited with wide spread international treaties promising to refrain from using such weaponry.

The 6 December 2016 came a day after Saudi Arabia joined the US and Brazil in abstaining from a UN General Assembly vote that overwhelmingly endorsed an international ban on cluster bomb use.

The weapons can contain dozens of smaller bomblets that disperse over large areas, often continuing to kill and maim civilians long after they are dropped.

The Saudi-led coalition, which has come under repeated western criticism over civilian casualties in Yemen, acknowledged in December it had made “limited use” of British-made cluster bombs but said it had stopped using them.

The UK continues to sell illegal weaponry on the open market.

According to the UN, the conflict in Yemen has left more than 10’000 dead and 40’000 wounded since the coalition intervened on the government’s side in March 2015.

Saudi Arabia and Amnisty International have taken part in open dialogue to address the concerns raised and Saudi Arabia is not reported or accused of using such weaponry since.