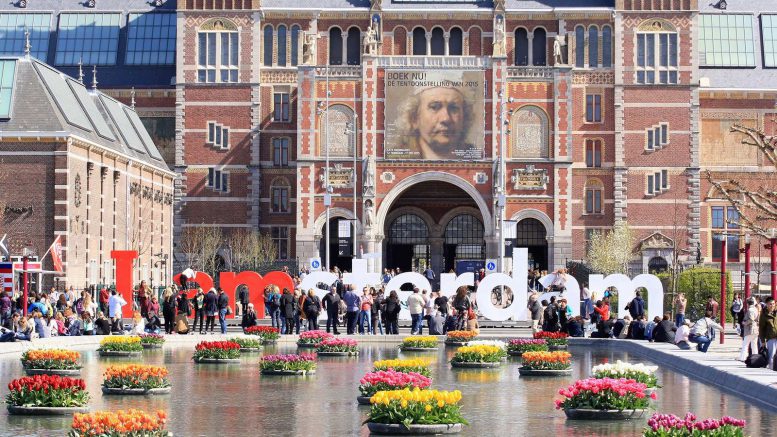 People enjoy in front of the Rijksmuseum in Amster

The Dutch Foreign Minister announced today in what the Netherlands called an “Urgent travel terror allert” that it believes it’s citizens in Turkey may not be safe.

“Stay alert, avoid crowded places and gatherings, return to the Netherlands if possible”

The Dutch government called for all citizens in Turkey to remain highly vigilant, to avoid gatherings and crowded places and to return home to the Netherlands if possible.

What caused the problem