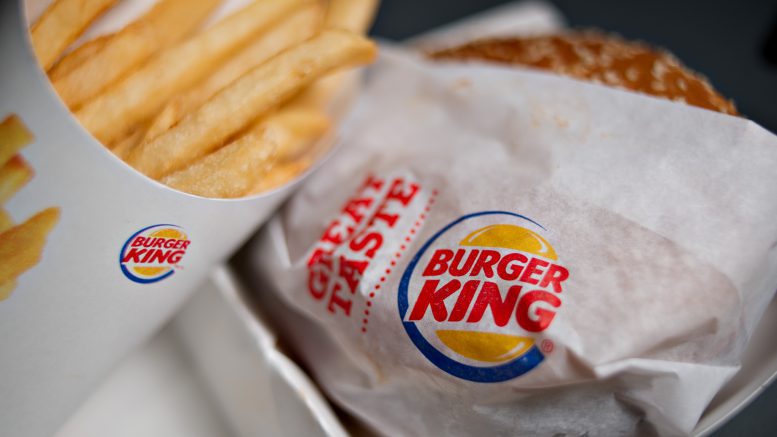 Google vs Burger King | war of the banned adverts

Burger King released an advert which triggered Google’s AI assistant into opening Wikipedia and reading out the ingredients and information about one of their burgers.

However Wikipedia Editors found it amusing to edit the page to list ingredient as containing “human child” and “cyanid” among others.

Google swiftly blocked their AI from responding to the advert and removed it from their advertising network.

However, the hilarity of the incident has meant that the advert went viral achieving, ironically, the original aim of Burger King’s marketing team whom seem to have landed on their feet by nothin short of a miracle.