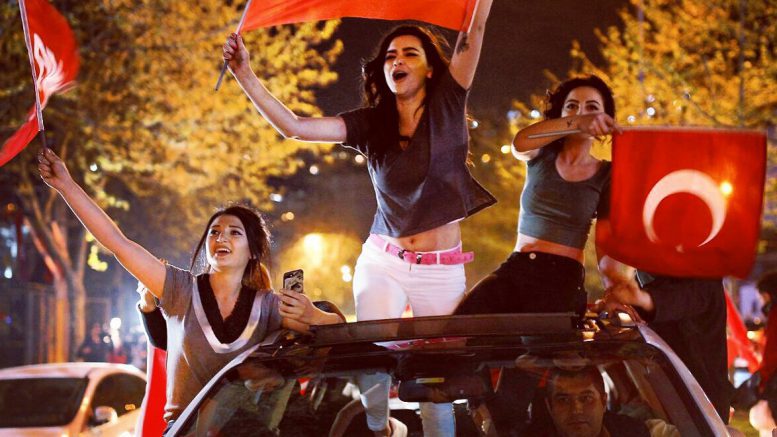 Dispite international opposition from Europe calling the vote invalid and demanding a recount, an international elections watchdog has counted 99.97% of the votes cast and declared the votes all valid giving the YES campaign an almost 52% majority.

The new constitution brings Turkey closer inline to those of Germany and the USA.

* Abolishment of the Prime Minister
* The President is no longer a state figure head not attached to any political party, but rather the ruling leader from the controlling political party, just as in the UK, EU and USA.
* The President can pass executive orders and declare national emergencies, just like in the USA.
* Two courts with benches of 13 judges can over rule the President, block his orders and declare his actions illegal or even remove the President forcing an emergency election.
* Elections will be every 5 years not every 4.
* Presidents will be limited to standing for two terms at maximum limiting their rule to a maximum of 10 years.

It has been suggested that Turkey will seek to end it’s decades long application to join the EU if the public vote for such actions in another referendum at some point over the next couple of years.

Whilst Erdogan supports the wishes of his 99.5% Muslim majority population Turkey for now remains a secular non-religious nation. (The UK and Germany are not secular but Protestant, a form of Christianity. The USA whilst overwhelmingly a Christian population is Secular with religious festivals not being major public holidays, instead having Independence Day and Thanks Giving.)

Whilst the mainstream media in Europe and the USA have accused Erdogan of being a dictator by increasing powers based on the referendum results, he has actually just brought the Turkish constitution in line with those of the west and improved it to make it more fair, more protected and more democratic. 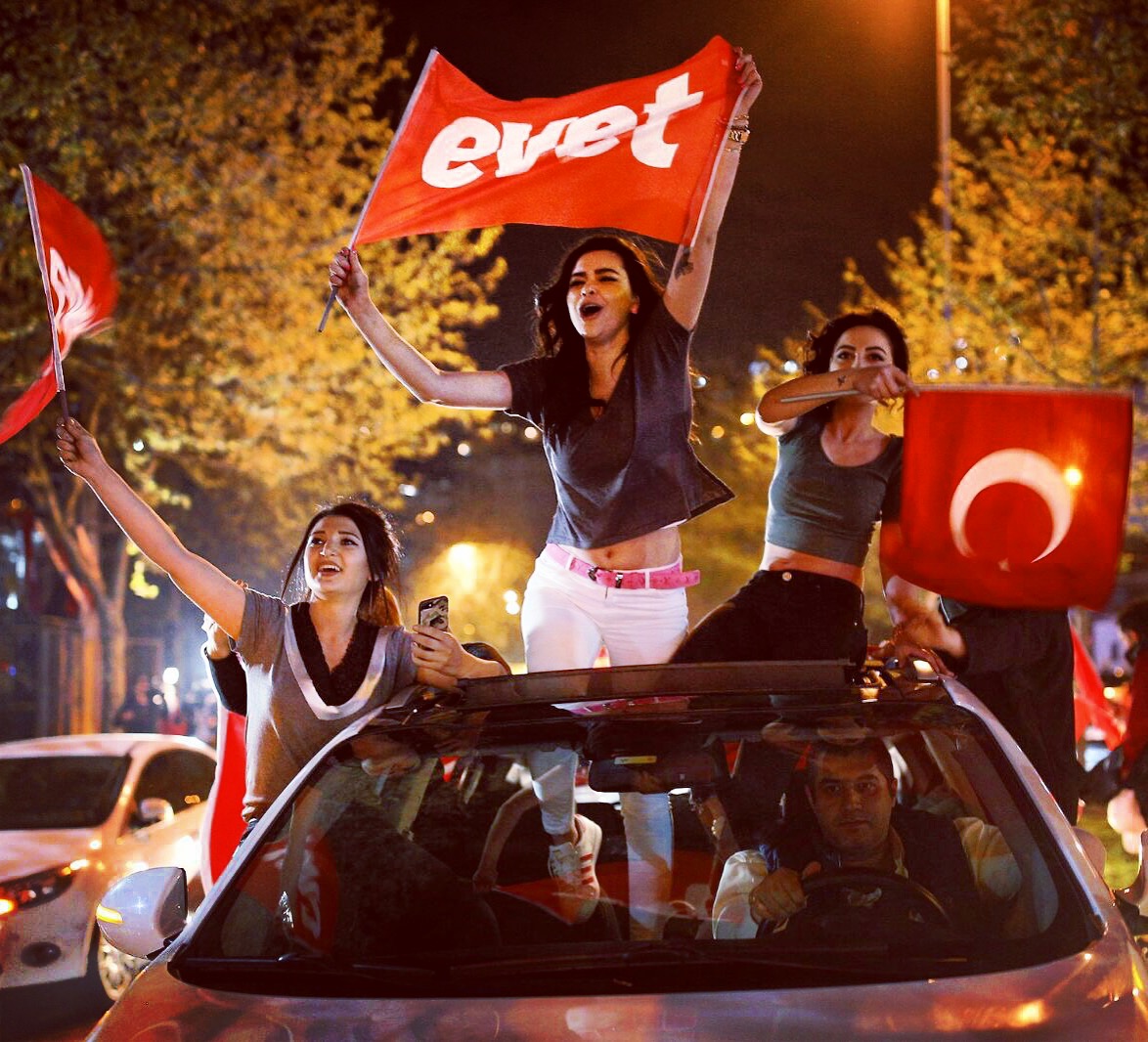