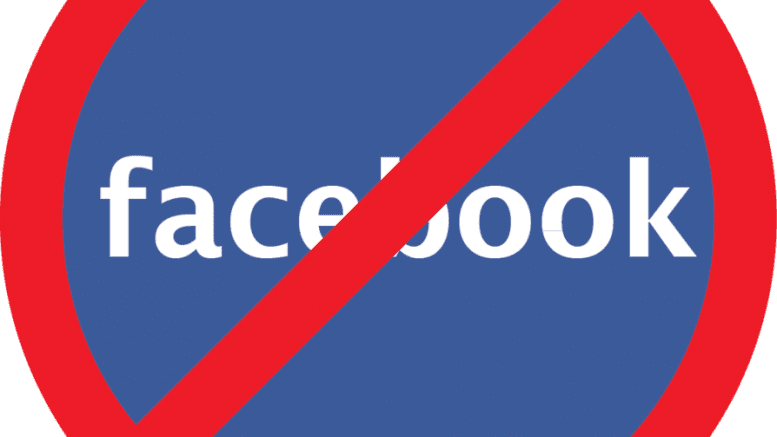 Mark Zuckerberg has confirmed that Facebook is working on technology that will allow people to directly send their thoughts over the internet.

The Facebook founder, who has hinted at mind-reading technology in the past, said the company was hard at work at creating “direct brain interfaces”.

Zuckerberg made the announcement at F8, Facebook’s developer conference, at which Zuckerberg unveiled a host of new augmented reality (AR) technologies that let users superimpose digital objects on the real world using a smartphone camera.

Mind reading technology in fact is nothing new for the past two decades we have had the ability to controls remote controls devices for military and high end commercial and luxury novilty use such as remote control cars, robots and submersible maritime not vessels.

Medical uses for high end artificial limbs such as arms with movable fingers are also already in common use for the client with a large enough budget.

However, the Facebook founder Zuckerberg said the company was already looking beyond technologies like AR. “We’re building further out beyond augmented reality, and that includes work around direct brain interfaces that are going to eventually one day let you communicate using only your mind.” Zuckerberg said

ZUckerberg admitted that “that stuff is really far out”, but said Facebook would reveal more details of what it is working on on Wednesday.

Regina Dugan, who left Google last year to work on advanced technologies last year, is due to speak at F8 on Wednesday evening. She leads a mysterious division inside Facebook called Building 8, which earlier this year advertised for PhD-level roles for jobs such as “brain-computer interface engineer” and “neural imaging engineer.”

The adverts suggested Facebook is working on telepathic technology that can detect brain waves, decipher them and share them with friends, describing a “communication and computing platform of the future”.

Zuckerberg, Facebook’s billionaire founder, has previously described telepathy as the “ultimate communication technology” and a way to capture feelings “in its ideal and perfect form”.

“One day, I believe we’ll be able to send full rich thoughts to each other directly using technology. You’ll just be able to think of something and your friends will immediately be able to experience it too. This would be the ultimate communication technology.”

However Facebook saw a backlash in recent year and with large numbers of users leaving over security and privacy concerns over Facebook selling on private data including private photos and personal contact information, sharing location data with authorities and not acting to remove illegal content.

Earlier this month there were two murders and a suicide broadcast live over Facebook, only this Sunday an elderly man was executed by a shot to the head live on Facebook in the US, Facebook took several hours to act on complaints and remove the content.