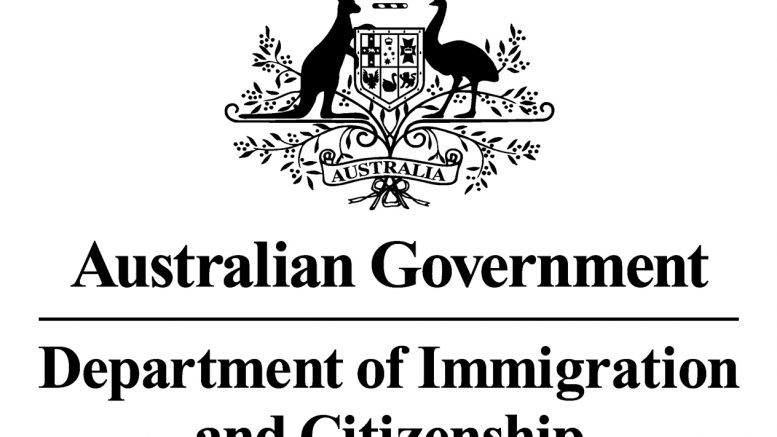 Australia will introduce much much stricter visa requirements for skilled workers from overseas, the government said.

The 457 visa programme is used mainly to hire foreign workers in the restaurant, IT and medical industries – the majority came from India, the UK and China.

However PM Malcolm Turnbull said it will be abolished to prioritise the recruitment of Australian nationals.

Critics of 457 said Australian workers lost out to foreign counterparts.

In its place, two new temporary visas will carry additional requirements and draw from a smaller list of eligible professions.

“The new system will be manifestly, rigorously, resolutely conducted in the national interest.”  Turnbull said on Tuesday.

A four-year business visa which allowed people to live in Australia with their immediate family.

It was designed to fill gaps in skilled labour but it had been criticised as being too accessible.

In 2016, the most 457s were granted to cooks, developers, programmers and medical workers.

Al-Sahawat Times | Number one for Oman and UAE News

What are the changes?

For the shorter visa, more than 200 jobs will be removed from an existing list of about 650 eligible professions.

The list for the longer visa will be even more strict, said Immigration Minister Peter Dutton.

The changes will also require applicants to be more proficient in English, undergo a criminal check, and be subject to labour market testing.

Current 457 visa holders will not be affected by the changes, Mr Turnbull said.

Will it affect migration?

Yes, according to Mr Dutton. He described the possibility of eventual citizenship as a “significant part of the attraction” of the 457 visa.

“The existing 457 visa program is conducted for a period of four years, but essentially it is open-ended, and it results, in many cases, in a migration outcome.” he said.

“What we propose is that under the temporary skills shortage visa short-term stream there will be a two-year visa… but there won’t be permanent residency outcomes at the end of that.”

The new four-year visa will also result in fewer permanent residents because of the eligibility changes, he said.

It comes after Australian said last month that it would largely end granting visas to foreign workers in the fast food industry.

The move comes as countries around the world tighten their borders as political tention over global migration reaches new heights.

Zakiya Afzani has worked as a qualified journalist since 2012 and possesses a Masters in digital journalism.