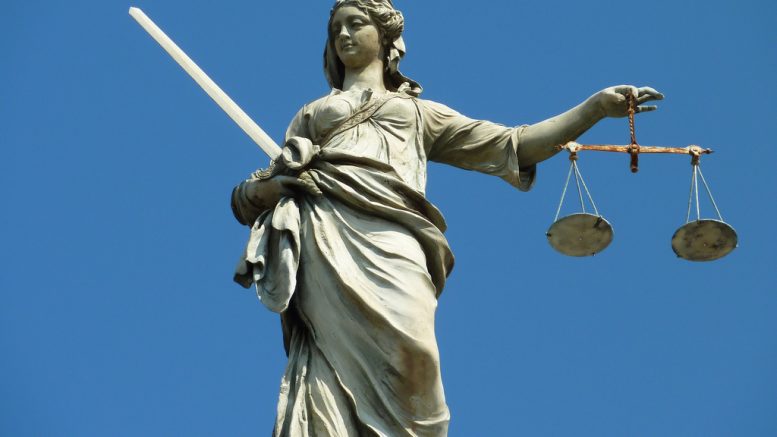 Culibrk disappeared for two years sparking multiple conspiracy theories about the possible reasons for his disappearance or his departure from the legal profession when he took a position as a finance executive in the city, London.

Stefano Culibrk never gave up the fight for peace and justice for all. Despite a series of false allegations made against him, physical abuse and almost being killed multiple times, Culibrk remained positive always helping those oppressed and in need.

Friends and family have asked for privacy at this time and simply refer to Stefano Culibrk as a respectable, loving, kind Husband, Son, Friend and Brother who would never hurt a fly.

The cause of death has not officially been released with rumours and speculation pointing the finger firmly at his political career as a possible cause.