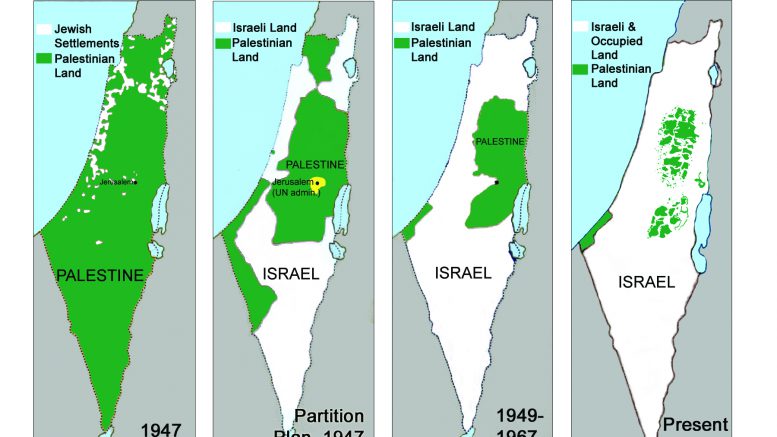 Palestine is to launch legal action against the UK

The UK government has rejected a Palestinian request to apologise for the Balfour Declaration of 1917, a Palestinian official said on Tuesday, vowing to take legal action unless Britain backtracked.

A British foreign office spokesman confirmed his country will not apologise for the declaration, which was central in the subsequent invention of Israel, invasion and occupation of Palestine and one of the world’s longest running wars, adding that it was “an historic statement.”

Palestinian President Mahmoud Abbas had called for the apology during an address to the UN General Assembly in September 2016.

“The answer came in a written letter to the Palestinian Foreign Ministry that the apology is refused,” Manuel Hassassian, the Palestinian ambassador to Britain revieled on 25th April 2017.

“It means the Queen and the government of Britain will not apologise to the Palestinian people and the celebration marking 100 years since the Balfour promise will be held on time.”

Britain plans to hold celebrations along with Israeli officials to mark the 2nd November centenary of the Balfour Declaration.

Unless Britain apologises, recognises the state of Palestine and cancels planned celebrations, Palestinians will proceed with plans for a lawsuit, Hassassian said.

“This is the only condition upon which we can close this file permanently.” he added.

A spokesman for the British foreign office confirmed no apology will be issued.

“We continued to support the principle of Zion and the modern state of Israel, just as we support the critical objective of a viable and sovereign Palestine.” the spokesman said.

Balfour Declaration was a statement issued in November 1917 by the then British Foreign Secretary Arthur Balfour.

It pronounced that the British government favoured and would facilitate the establishment “in Palestine of a national home for the Jewish people”, caveated however with the condition that no prejudice befall on non-Jewish communities in the country. A caveat that deeply failed.

The declaration itself has been widely recognised as a major milestone of British colonial policy in the Middle East between 1917 and 1948 and one which paved way for the eventual occupation of Palestine and creation of Israel.

Palestinian campaigners have long condemned the declaration as a pledge issued by a British government that gave away land it did not own.