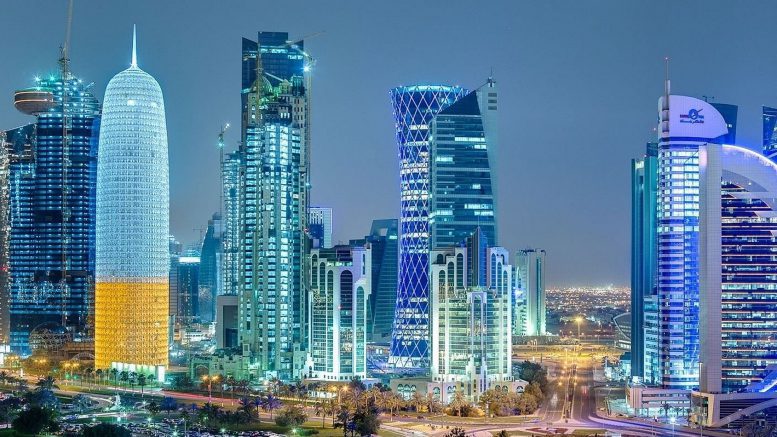 According to a Hamas statement, the Party’s political chief, Khaled Meshaal, will convene a “special meeting” on May 1 “to officially unveil the new political document”.

It remains unclear whether the “political document” is meant to replace the group’s 1988 founding charter, in which Hamas asserts its longstanding refusal to recognize the state of Israel.

To be held in Qatari capital Doha, next Monday’s “special meeting” will be attended by writers, journalists and researchers, according to the statement.

Leading Hamas member Ismail Radwan confirmed to the press earlier that the Party planned to unveil the new document “soon” after “settling on its final formula”.

Radwan declined to elaborate further, stating merely that the document would serve to “reaffirm the movement’s longstanding principles and its internal and external relations”.

One source close to Hamas, who spoke to Anadolu Agency on condition of anonymity due to the subject’s sensitivity, said the new document would reflect the movement’s “pragmatic vision”.

Hamas first began in 1987, when it established an armed wing dubbed the “Palestinian Mujahedeen”.

In 1992, the group’s military wing was renamed the Ezzedine al-Qassam Brigades.

Between 2008 and 2014, the Hamas administers Gaza Strip region of Palestine has been the target of three major Israeli military campaigns, the most recent of which was a 51-day onslaught in mid-2014 that left more than 2’250 Palestinian civilians dead.

In 2006, one year before Israel imposed its crippling siege on the strip, Hamas won a majority in Palestinian legislative elections.

Some Palestinian factions, including the Fatah movement of Palestinian President Mahmoud Abbas, refused to participate in the resultant Hamas-led government, accusing it of failing to produce a viable political program