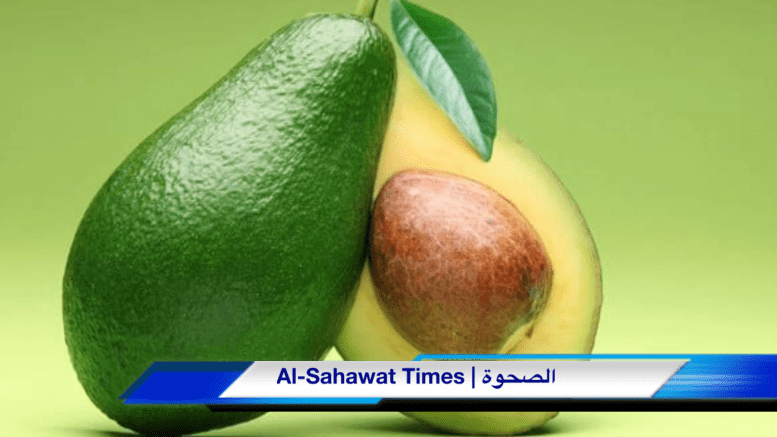 Health Food | Avocados may now be out priced for many homes ?

It now appears that it could be time to find something else to spread on toast with smoked salmon and eggs in the morning or pile on nachos: avocado prices have hit a record high.

Surging global demand and reduced harvests from major producers Mexico, Peru and California (USA) have meant the popular fruit is getting expensive.

According to Bloomberg data, prices from suppliers have almost doubled; Mexico’s biggest producer is selling a 10-kilogram box of Hass avocados for about 530 pesos (11 OMR), which is around twice what it was last year.

It doesn’t appear the price will drop anytime soon; analysts have said consumers should expect remain at “elevated levels”.

A wide spread growers strike in Mexico and a drought in California have meant there is not enough avocado to meet global demands.

The highest prices are found in London (UK) where prices in central stores have hit $3.88 (1.48 OMR) per individual avocado.

The food trend for avocados hasn’t helped matters.
Widely lauded as a health food, the fruit can be seen everywhere, from toast to chocolate pudding.

Many are concerned avocados could face a further price hike, President Trump has threatened to levy tariffs on Mexico and exit NAFTA, which could come as a blow to avocado fans.