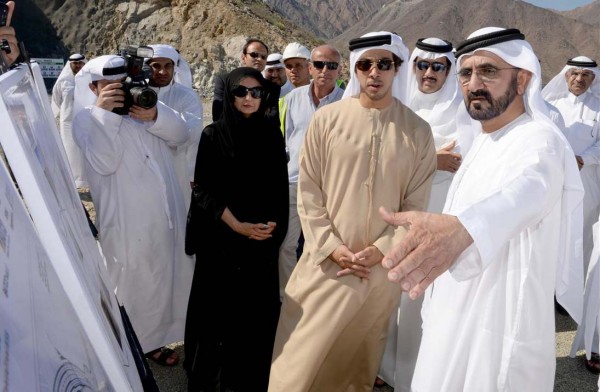 Eight Emirati princesses are standing trial in Brussels after being accused of trafficking servants into Belgium and holding them in near “slavery” conditions, Newspaper ‘ The Independent’ has reported.

It has been alleged that Princess Sheikha al-Nahyan and her seven daughters brought 20 female servants into Belgium and required them to wait on them hand and foot, 24 hours a day, and neglected to secure necessary residency permits for them. These claims are still yet to stand trial and have not yet been proven true, however Belgium police have made criminal charges according to ‘The Indepemdent’.

One of the servants went to the police after allegedly ‘escaping’ the luxury hotel where they were staying in 2008, claiming that she and her peers were working long hours and often went without enough food or beds to sleep on, according to Deutsche Welle.

Belgian police launched an investigation and found that the women were being held in “inhumane” conditions.

The Al-Nahyan family is one of the most influential families in the UAE, many members of the ruling family have significant business interests in Europe.

In an interview with Deutsche Welle, Patricia LeCocq of the Belgian rights organization Myria, said that Belgian courts had an opportunity to set a precedent that could see the princesses paying compensation to the women they trafficked, or even serving jail time.

“But the problem is that this case is already several years old. Even if the princesses are convicted, chances are the verdict could be very mild,” LeCocq added.