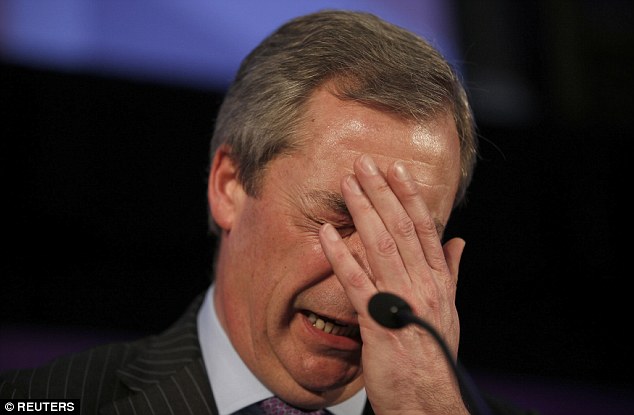 He told the BBC that his work campaigning to take the UK out of the EU had heavily damaged his personal life.

Farage told the BBC that he is currently “not very married” referring to the breakdown if his marriage he blames on his work in far right politics.

His counterpart on the radio show responded that she was happily married to which Farage sounded disappointed solomly responding “I know you are, I know you are.”

Farage went on to explain how his financial circumstances are also in a worrying condition.