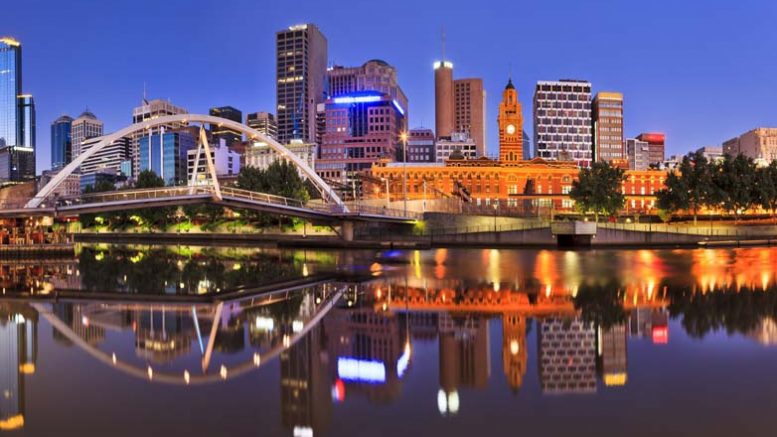 A Malaysian Airlines flight from Melbourne, Australia to Kuala Lumpur has been forced to return to Melbourn filling a serious passenger disturbance.

The captain alerted the passengers that the flight was retuning to Melbourne due to a passenger attempting to force entry into the cockpit.

The plane was safely landed at Melbourne and met with full security staff.

An investigation will now begin.