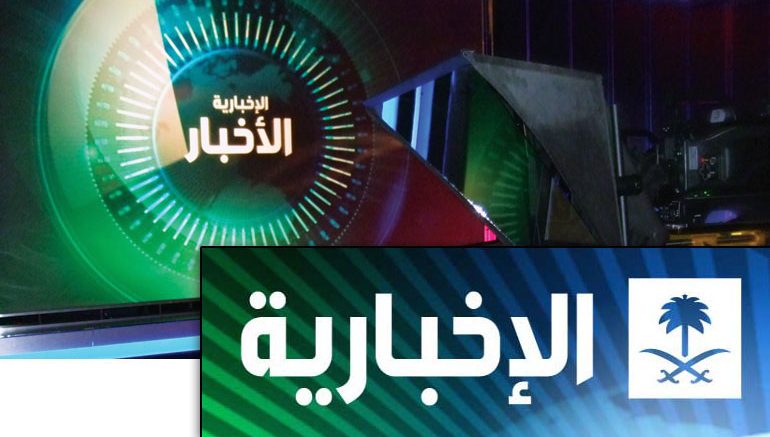 G20 held in the German capital of.. Hamburger?

A geographic gaffe by a news presenter from the Riyadh-based Al-Ekhbariya news channel went viral across Arab social media after the presenter mistakenly called the current site of the G20 summit as the “the German capital city of Hamburger”.

The news anchor made the gaffe to conclude a segment from a foreign correspondent stationed in the city of Hamburg, where world leaders from the G20 group of nations are meeting. Not that Hamburg is the capital of Germany either, that would be Berlin.

Arab Twitter users  flooded social media to point out that the capital city of Germany is in fact Berlin and that the site of the G20 summit is Hamburg, while also speculating on the cause of the error.

The anchor was not however completely off the mark.

The now world-famous Hamburger sandwich, popularised by US fast-food chains and found across the world, has long believed to have originated in the German city of Hamburg.

How the name precisely originated is vague but is likely related to dishes brought over by immigrants to the US from Germany in the 19th century.

The comments were lighthearted with comments such as:

[Translated from Arabic] “Inshallah this summer we can all enjoy a pleasant holiday in the German capital of Hamburger.”