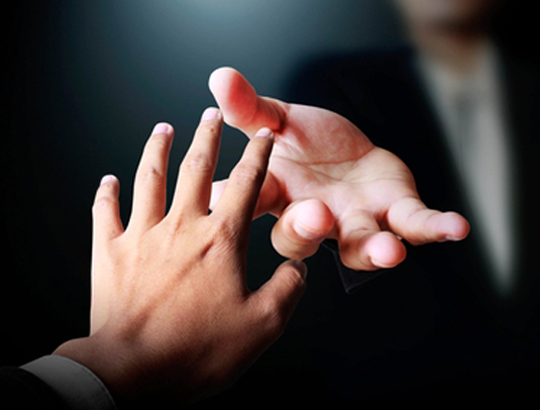 Mental Health sufferers take to the courts for right to die

As more and more countries around the world contemplate legalising the right to die for sufferers of incurable physical conditions such as ‘locked in syndrome’.

For many the right to a painless and dignified death is beyond financial means of possibility.

Organisations in Belgium and Switzerland such as Dignitas do offer a safe, painless and dignified was to end suffering that has no hope of ease. However apart from the requirement for extensive medical evidence and a lengthy period of time to provide required proofs, such services come at a significant financial cost including visas, travel, procedures and transportation of your body home.

Yet for many they are willing to give everything they have in order to end their suffering.

The threshold of eligibility for those with Mental Illness however is significantly higher.

For a start they have to consent before they are too ill to loose cognitive rational.

In other words they have to prove that whilst their suffering is intolerable to cope with, with no hope of improvement they also have to prove that they are fully aware and capable to make rational decisions for themselves without mental impairment of those decisions.

This almost impossible task has only so far been overcome in Belgium.

Yet the world may soon have a new unlikely champion.

Adam Maier-Clayton from Canada suffers from a mental illness that causes his entire body to feel continuous and extreme physical pain.

His case has been permitted to be heard in the Canadian courts in a fight for the right to die.

Mental Health is dramatically under funded and medicine understands very little about the causes and nature of many conditions.

At the same time the rate of mental illness is dramatically rising around the world in particular in the United Kingdom, a country where the right to die is not legal, suicide attempts are illegal and punishable by jail and mental illness in general criminalised under the Mental Health Act which sees thousands of patients every year held in police custody cells rather than taken to hospital despite having committed no crime.