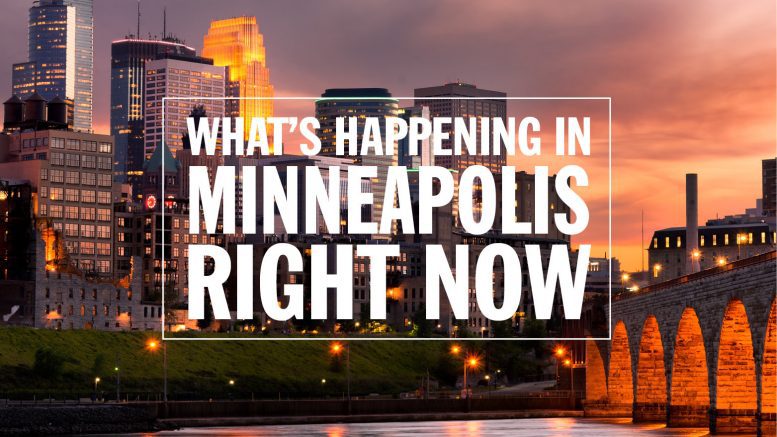 The victim, Justine Damond, 40, an Australian meditation instructor originally from Sydney, who moved to the U.S. in 2015 with her fiance, had called 911 to report sounds of a woman screaming. She was alone, unarmed and wearing pyjamas when she approached the police car outside her home just before midnight.

The police car was driven by  25 year old police officer and his 31 year old partner. The partner shot across the driver, through the window hitting and killing Ms Damond.

The 31 year old officer who killed Ms Damond has refused to give any statement or answer any questions, under US law he is not compelled to do so.

The 25 year old driver made mention over the police radio of hearing fireworks before radioing in that they were performing CPR on a female victim with “no suspects at large”.

State investigators say the officers failed to activate or deactivated both their body and dashboard cameras for which both officers have been placed on administrative leave.

Minneapolis Mayor Betsy Hodges and Hennepin County Attorney Mike Freeman have both raised the question as to why the cameras were deactivated.

Minneapolis police are required by law to switch on their body cameras only during certain encounters, unlike in Los Angeles or Washington DC, where cameras must be switched on for any response to a call for service.

Instead, there are more than a dozen situations in which cameras should be used, according to the police manual, which adds that failure to use the camera could result in job termination.

“If a BWC [body-worn camera] is not activated prior to a use of force, it shall be activated as soon as it is safe to do so.” reads the manual.

On Wednesday morning, hundreds of people gathered for a dawn vigil at a Sydney beach to honour Ms Damond.

In silence, attendees including her family and friends lit candles and released pink flowers into the ocean.

“We are here to come together as a community around our beautiful Justine, to honour her life, share our love and mourn her death,” Ms Damond’s family said in a statement ahead of the vigil.

Australian Prime Minister Malcolm Turnbull has said he demands answers from the US government over the killing.

“It is a shocking killing, and yes, we are demanding answers on behalf of her family.” he told Australian TV.