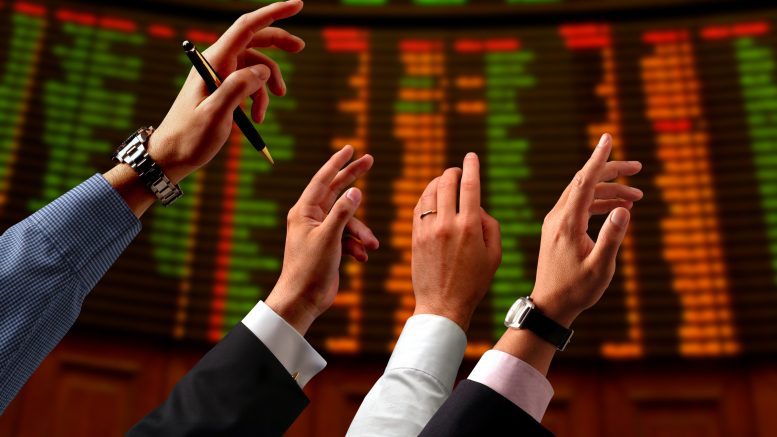 Boeing Co.’s stock price surge after second-quarter results has made it the most influential component of the DOW Jones Industrial Average , vaulting it ahead of second place Goldman Sachs Group Inc. .

The DOW is a price weighted index, rather than weighted by market capitalization, like some other major market indexes including the S&P 500 and Nasdaq Composite . Boeing’s stock is now the DOW’s highest priced at $230.10, meaning each 1% move would affect the DOW’s price by about 16 points.

The top 3 DOW influencers are now Boeing, Goldman and 3M Co. , even thought their combined market cap is less than half that of Apple.

Apple in 2017 was the first company to become valued at more that $1 trillion USD. Making Apple substantially wealthier in terms of revenue and cash savings than the entire nation of the the USA.