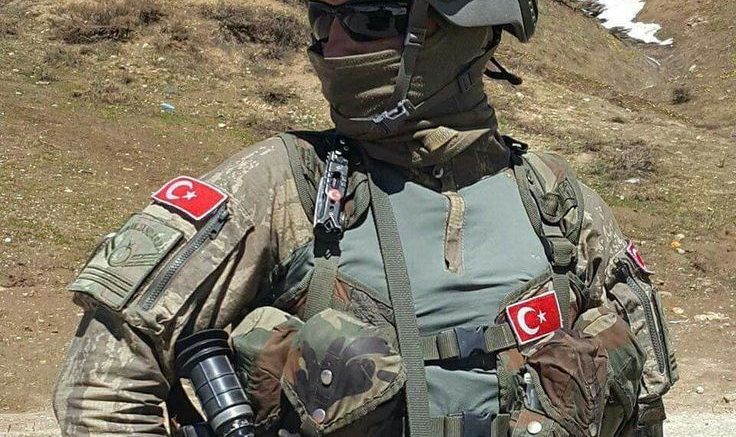 Turkish authorities have arrested 5’000 suspects for terrorism, drug trafficking, and smuggling in one week.

In total, 1’456 operations were carried out against terrorist organizations.

As part of cybersecurity operations, legal action was taken against 173 people.

In a crackdown on illegal migration, 6’890 undocumented migrants were held.

Additionally 5’000 suspects have been detained in one week across Turkey for terrorism, drug trafficking, and smuggling, according to the Interior Ministry Monday.

In total, 1’456 operations were carried out against terrorist organizations; 1’167 suspects were arrested for alleged links to Kurdish terrorist groups and Daesh.

Also, 78 shelters and 21 improvised explosives were destroyed during the counter-terrorism operations in eastern and southeastern provinces of Bingol, Bitlis, Erzurum, Hakkari, Van and Mus, areas with large Kurdish numbers.

The PKK, listed as a Kurdish terrorist organization by Turkey, the U.S. and the EU, resumed its armed campaign against Turkey in July 2015.

Since then, it has been responsible for the deaths of more than 1’200 Turkish civilians, including a large number of women and children.

Ankara has also accused Gulen and its US based leader Fetullah Gulen of having orchestrated the coup attempt of July 15, 2016, which left 250 people dead and nearly 2’200 injured.

Also, security forces seized drugs, smuggled tobacco and fuel during 2’796 anti-narcotics operations across 77 Turkish provinces; 3’682 suspects were also arrested during these operations, according to the statement.

As part of cybersecurity operations, legal action was also taken against 173 people.

In a crackdown on illegal migration, 6’890 undocumented migrants including 527 in Turkish waters were held while 110 suspects who allegedly aided them were arrested, the statement added.

In a separate incident, early Monday a soldier was injured in a mine explosion in rural area of Bitlis province, according to the regional governor’s statement.

Turkey has been cleaning up what has been described as “spill over” from the situations in Syria and Iraq.