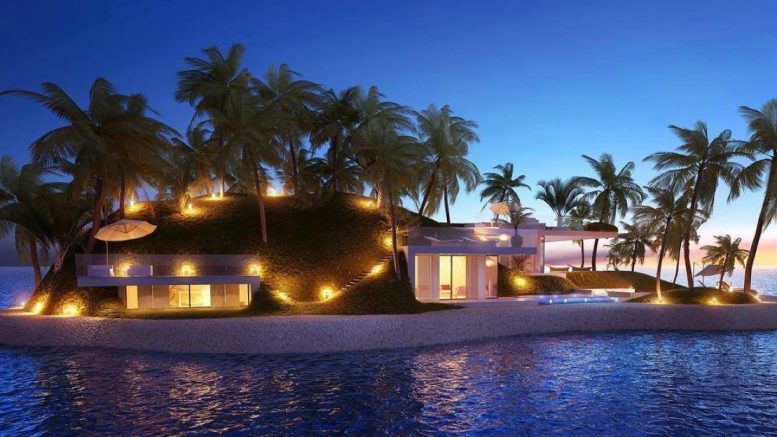 USA | South Florida – especially Miami and the Keys – was one of several regions that Hurricane Irma pummeled in early September 2017.

The Category 4 Hurricane brought winds of 70 mph, destroyed hundreds of houses, and knocked out power for 5.8 million homes and businesses in Florida.

A new type of solar-powered home could withstand future storms and rising sea levels. From the architect Koen Olthuis and a housing startup called Arkup, the design will be presented at this month’s Fort Lauderdale International Boat Show.

Olthuis told Business Insider that the moveable home would be able to withstand winds of up to 156 mph, classified as a Category 4 hurricane.

It’s designed to be buoyed so that when water levels rise during a storm, it will bob with the water.

The luxury homes, which Olthuis and Arkup call “livable yachts,” will feature hydraulic jack-up systems to anchor and stabilize them during storms.

Going on sale in 2018, the systems are designed to lift it 40 feet above the ocean floor to prevent flooding.

Each home’s layout will be customizable.
The homes will be completely powered by solar panels on the roof.

They will also include systems that collect and purify rainwater for residents to use for their plumbing needs.

The first prototype is expected to be built on the Miami River in 2018.

The team expects the home to cost between $2 million and $3 million USD. 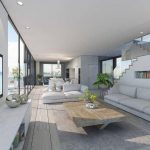 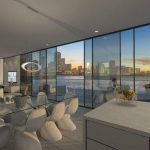 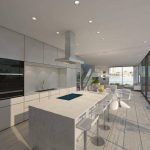 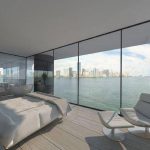 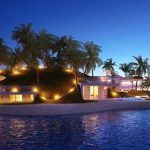 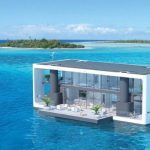 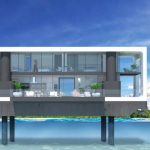 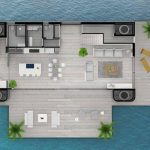 Olthuis is known for designing homes on water. His architecture firm, Waterstudio, has exclusively built floating buildings for over a decade.

In 2006, Waterstudio designed a well known house off the coast of De Hoef, in the Netherlands. Unlike with the livable-yacht concept and other kinds of houseboats, its owner can’t drive it away.

Waterstudio is also working on a floating villa and a floating hotel in Dubai – as well as a floating wildlife-habitat tower in Dianchi Lake, near Kunming, China – all set to be completed in 2018.

Olthuis sees livable yachts and other floating homes as the future of housing, especially in the face of climate change and over population. “We will see more floating neighborhoods in the next five to 10 years,” he said. “We will see them in Miami, Tokyo, and New York City. Cities will start to see the water as an asset.”