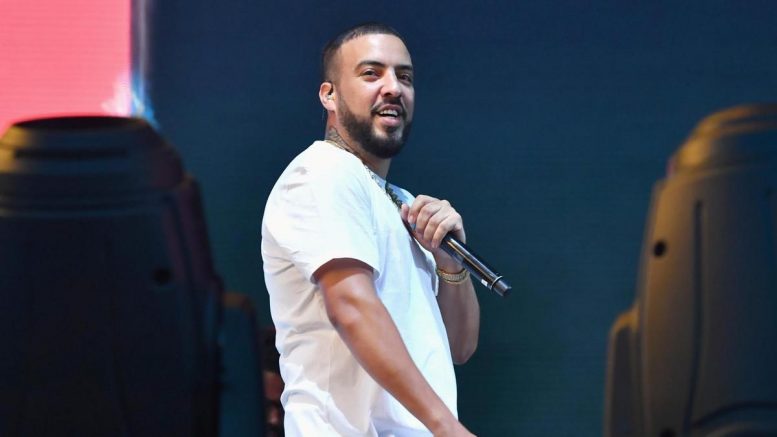 French Montana will perform in Egypt for the first time.
Egypt continues to bring in the big music names to perform. After the successful Red Hot Chili Peppers gig at the Giza Pyramids last month, one of hip-hop’s biggest stars, French Montana, will soon make his Cairo debut.

The rapper will perform at Dandy Mega Mall, at the 6th October district, on April 12. Ticket prices start from EGP 500.

With such a proximity to the GCC, one can reasonably hope Montana will also fit in a few club dates in either Dubai, Abu Dhabi or Muscat as part of this regional trip.

Montana is gradually making the Middle East and North Africa region an integral part of his touring plans.
Born Karim Kharbouch, his family comes from Morocco and Montana immigrated to the US as a teenager, working his way up from creating mix-tapes to becoming one of the biggest names in the music industry, having collaborated with the likes of P Diddy and DJ Khaled.

Despite the acclaim and the big Los Angeles mansion that come with it, Montana has never forgotten where he came from. As well as performing in Morocco regularly, he also shot the music video for his track Famous in the famed blue city of Chefchaouen – it was where his family formerly resided.