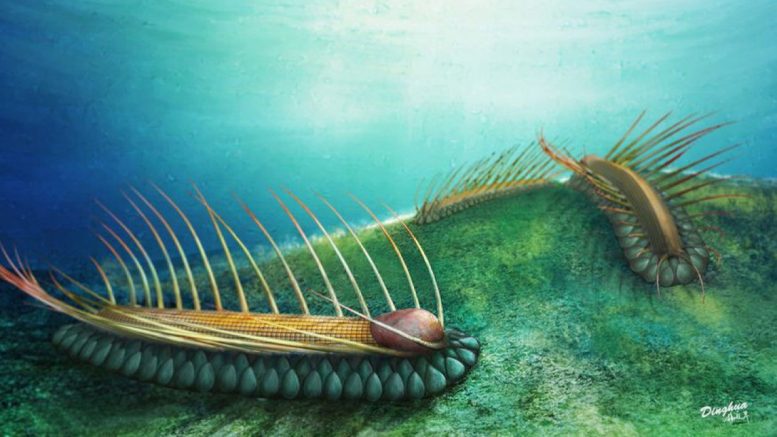 Chinese scientists have discovered a “strange beyond measure” fossil of a helmet-wearing wormlike creature that had spikes “like cocktail sticks on its back.” 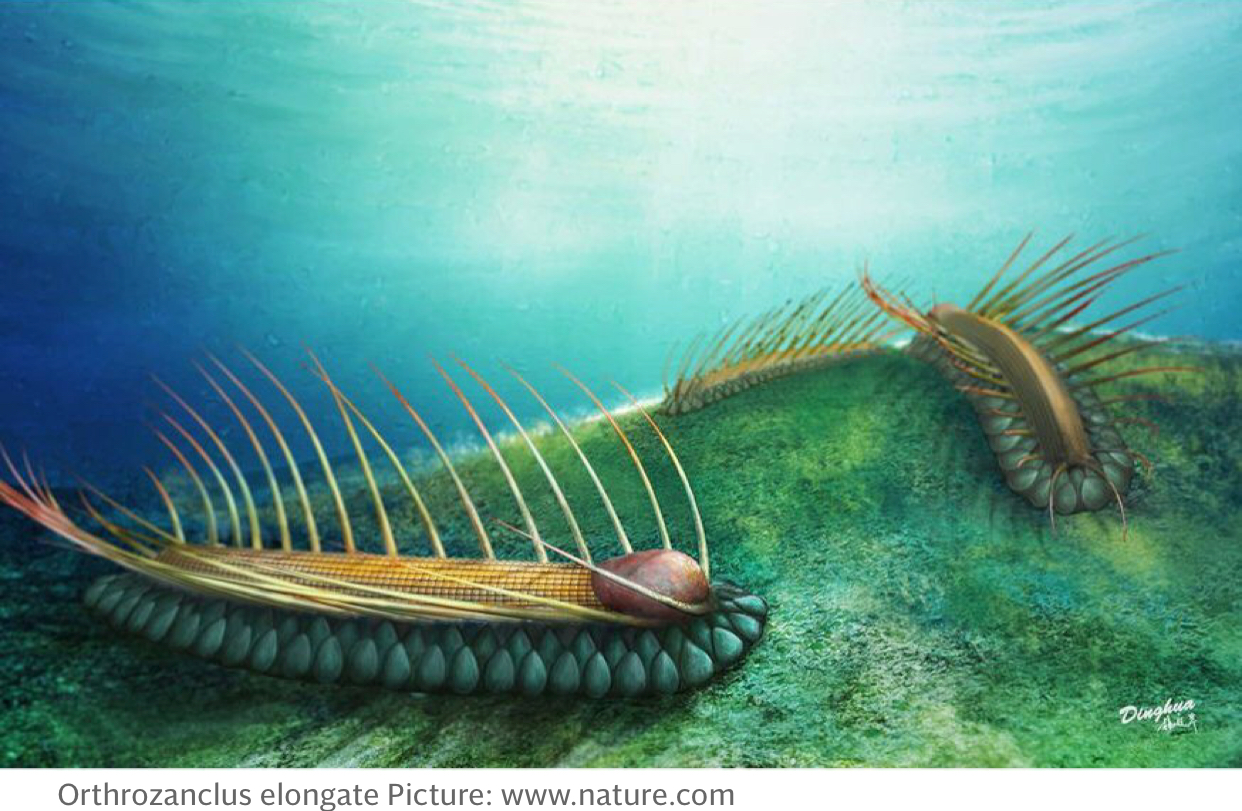 The tiny sea critter that lived more than 500 million years ago has been described as a “mythical beast” by researchers.

The finding offers archeologists a fascinating glimpse into the Cambrian period, a time when dry land was yet to be colonised and many animals first appear in the fossil record.

Two specimens of the two centimeter-long creatures were discovered in south-western China before they were taken to Durham University to be researched by a joint Chinese and British team.

“The creature is like a mythical beast,” study researcher Martin Smith, an assistant professor at Durham University told Live Science. 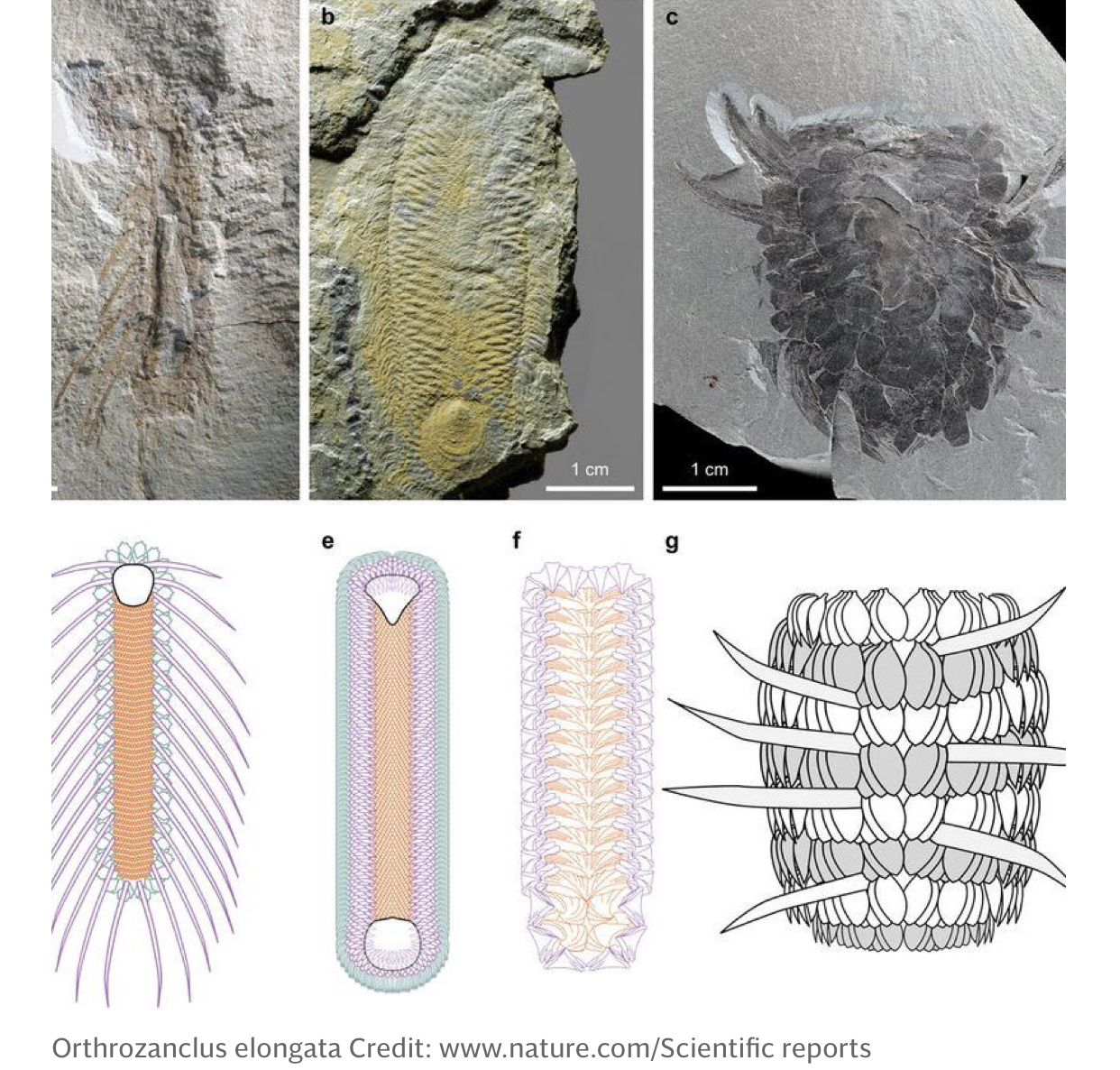 The new species, which was named Orthrozanclus elongate, is covered in scales, but Prof Smith said its “most prominent” feature  are “the cocktail-stick-like spines that emerge from its sides like the rays of a sunburst.

“Odder still, its head is covered by a small shell, almost as if it’s wearing a bike helmet,” he added.
“We don’t know much about the animal underneath these mineralised plates, whether it had legs or a slug-like foot, whether it had teeth or tentacles.”

The China Daily newspaper said Chinese scientists had described the creature as “strange beyond measure”, and said researchers believed it could be an ancestor to today’s brachiopods, which live in shells are largely sedentary.

“Whereas many linages show evolutionary trends toward greater activity and complexity, brachiopods seem to have settled down to a sedentary existence, like a retiree settling down in a favourite armchair,” Prof Smith said.