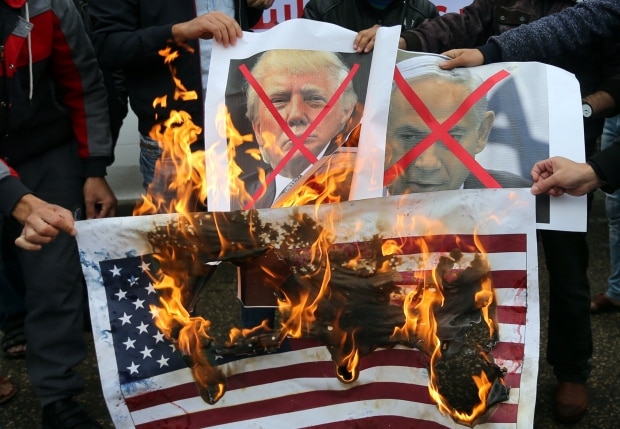 Palestine has seen consecutive days of bombing from Israeli fighter jets following US President, Donald Trump’s announcement that the USA will no longer recognise Jerusalem as the capital of Palestine, but as the capital of Israel.

The killing continues as all world world leaders have penned joint letters and released official statements condemning Israel and the USA. 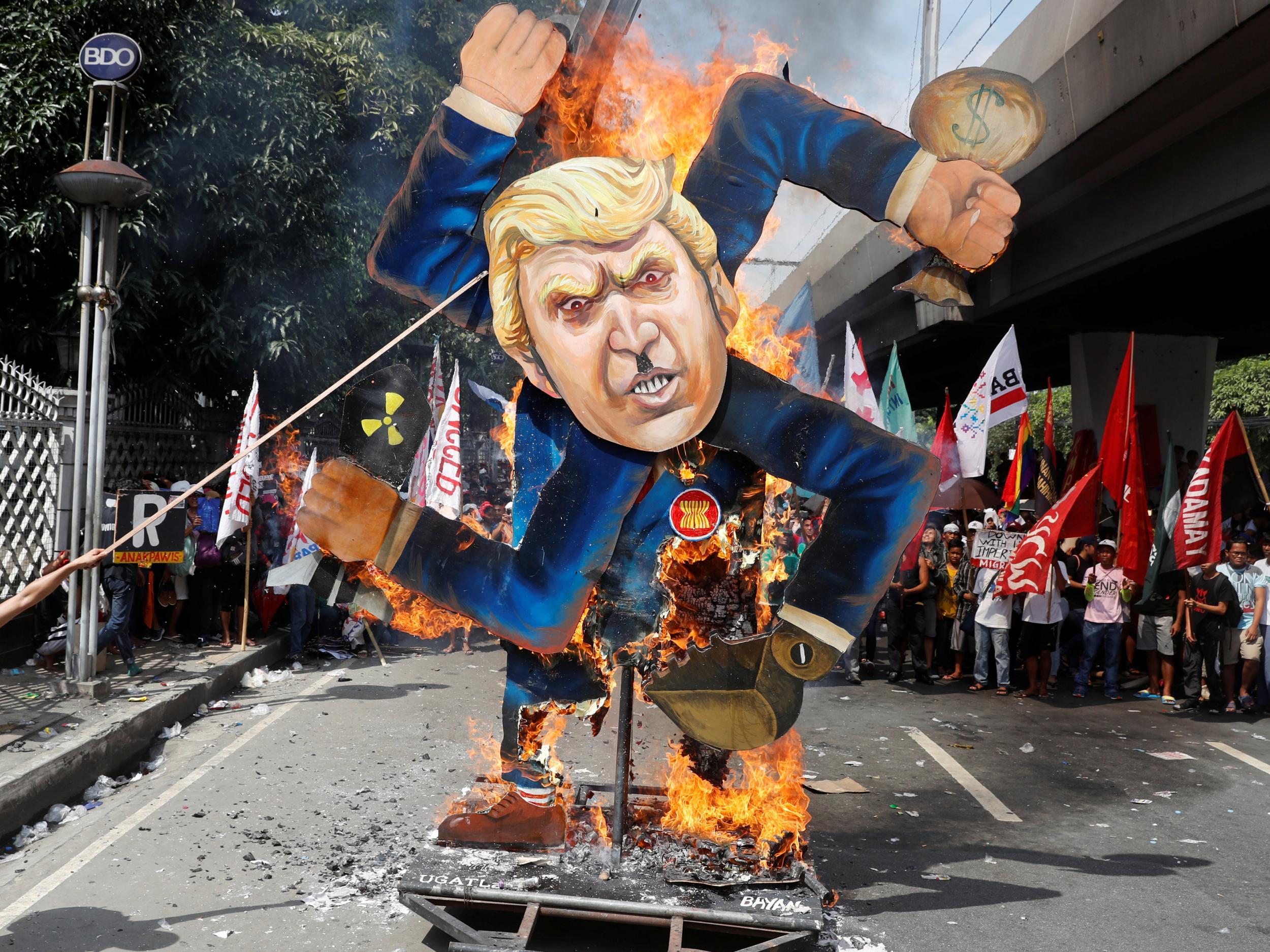 Over 30 countries have called for economic sanctions on the USA as is the norm for such blatant breaches of international laws.

Trump’s own advisors have warned that this could spell the end of all alliances that the US has with Middle Eastern countries.

Russia, Turkey, Iran, China, EU and UN warned Trump that he is inviting war and destabilising the world putting innocent civilians at risk.

Violence also broke out in Lebanon over the weekend with fierce clashes.

Qatar sent a joint Shia and Sunni peace envoy to Palestine over the weekend.

Protests, blockades and riots were seen around the world outside US embassies with effigies of Trump being burned.