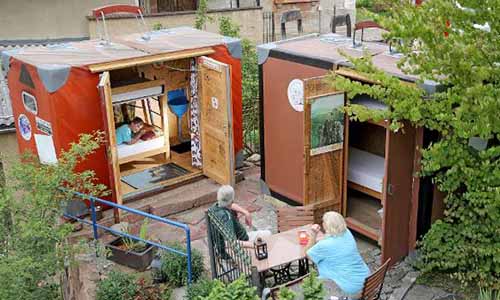 Around 9’000 illegal “beds in sheds” housing tens of thousands of people have sprung up across London over the last couple of years, a report says today.

The police are not concerned about the fact 1 in 25 Londoners sleeps on the street or that tens of thousands of families live in sheds (which they do not count as homeless). The police are only concerned that these people living in sheds are not paying tax, because the sheds can be and need to be registered as a home.

London cost of living is almost 4 x the average income

Town halls have urged tougher laws to pursue owners for cramming dozens of people into sheds, garages and makeshift shelters, or illegally sub-letting compartments in their homes.

Town halls set up beds-in-sheds taskforces, bringing together departments such as housing, planning, environment and finance, and monitor and report on detection and enforcement.

Ministers consider changing the rule that says that if dwelling has gone undetected for over four years enforcement action cannot be taken to demolish it.

Demolishing and criminalising the homeless and poor further in a city where most can’t afford to eat and live healthily is only making the issue worse. In turn this has seen a dramatic rise in crime, in particular violent and often fatal robberies and muggings, with acid, knives and guns involved. 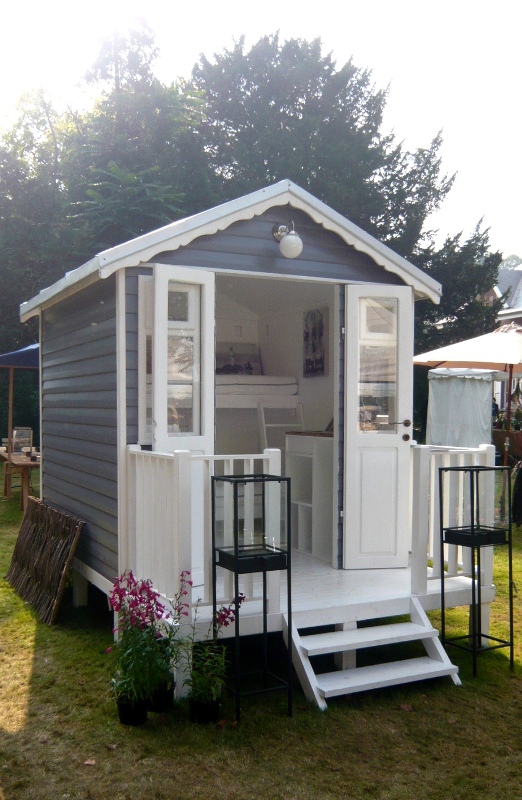 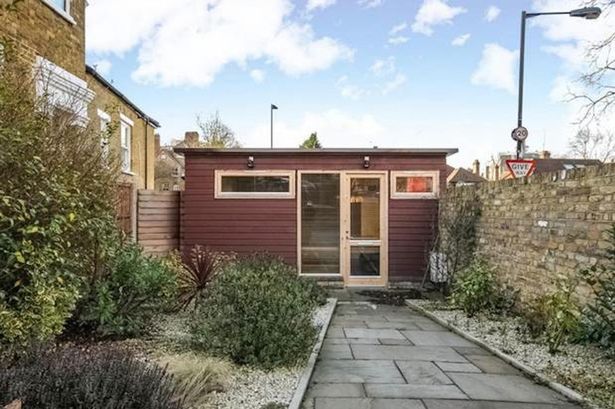 The problem is simple:

Minimum monthly tax and utilities per person (even if out of work or sick): $450.29 USD

Average combined monthly benefits total for a severely disabled person requiring constant medical care given by the government to live on, including food, housing and medical costs: $770 USD

The deficit between the average earnings and the cost of living in one of the most expensive and hostile cities in the world only continues to grow with absurd policing, decreasing wages, zero hour contracts, false and manipulated statistics, increasing prices and Brexit making the daily struggle for survival harder each day.

2017 saw the UK downgraded for the first time ever from a developed nation to a developing economy.