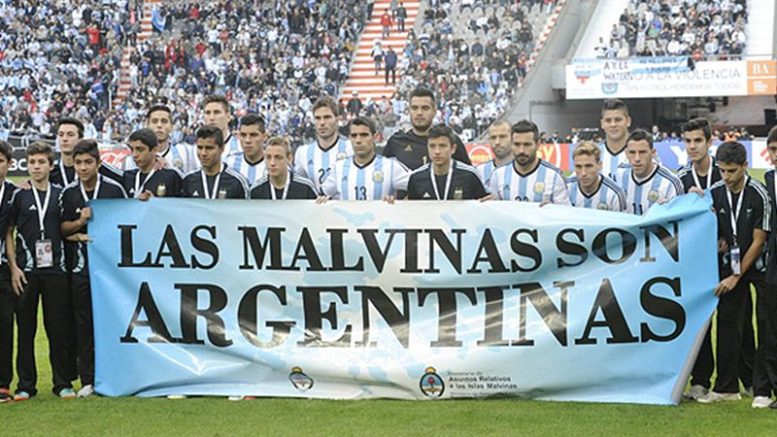 EU to back Argentina over the Falklands (Las Malvinas)

The EU will refuse to back Britain in United Nations votes over the Falkland Islands after Brexit, a former ambassador has confirmed.

Other countries regarded the UK’s loss of influence since the Leave vote “as a shark would regard blood in the water”, Lord Hannay told a parliamentary inquiry.

It was laid bare when EU countries helped inflict a humiliating defeat on Britain over the legal status of the Chagos Islands, in a UN vote in June, he told MPs.

“We could have the same phenomenon when the Falklands comes before the United Nations at some stage in the future,” Lord Hannay warned.

The former UK ambassador at the UN and in Brussels said it had come as a “huge surprise” to Argentina when the EU imposed sanctions after its 1982 invasion of the Falklands Islands.

“They would never have done that if we had not been a member. I don’t believe for one minute they would have done,” Lord Hannay told the Commons Foreign Affairs Committee. “The EU solidarity issue is now, I’m afraid, in play and we will lose it.”

The Chagos Islands vote, sending the long-running dispute to the International Court of Justice (ICJ) in The Hague – showed “the way the wind is blowing”, the diplomat added.

The EU has already made clear that Gibraltar will need to be returned to spain also and that EU political, economical and military support will always side with an EU member over a non-EU member.

The warning was echoed by Sir John Sawers, another former UN ambassador and ex-head of MI6, who said: “The standing of the UK has come into question, whether it plays the role in the world that it has traditionally done and which our leaders claim they aspire to.”

Sir John pointed out that, when the UK recently lost its judge on the ICJ bench for the first time in its 71-year history a French candidate was successful.

“I think that reflects an admiration for what France has done in 2017, for its new leadership and its centrality in the European Union,” he told the committee. “You can’t say any of those things about the UK.”

Other countries were taken aback by Brexit, he said, adding: “They wonder why Britain has taken this course when it didn’t seem to be one about engagement in the world.”

Theresa May was “respected around the world”, but consumed by the huge task of EU withdrawal. “That means she is not able to play the same international role in the world that, say, the French President has been able to play over the last six months,” Sir John added. “That’s just a statement of reality.”

The Foreign Affairs Committee has launched an inquiry into “the UK’s influence in the UN”, following recent evidence that it is in a rapid and steep decline.

The EU has further put forth questions about the viability of the UK as a nation insisting that  an independent Scotland and Wales a re-Unified Ireland would always be welcome in the EU after Brexit, making no such invitation to England or a re-joining if the UK.

Some non-EU countries such as the Balkan states have actively called for the UK to be disbanded and independence for the constituent nations enforced internationally.

France, Germany, Spain, Denmark, Belgium and the Netherlands were among EU members who abstained in the June vote on the Chagos Islands, a previously disputed territory in the Indian Ocean. Now re-recognised internationally as part of Mauritius.

Last month, the UK was forced to withdraw its candidate to fill a vacancy on the ICJ, because of inevitable defeat in the UN General Assembly.

Lord Hannay said the UK had traditionally been able to influence Washington and shape EU policy at the UN, as a permanent member of the security council. “It goes without saying, I’m afraid, that since June of last year those two pillars of our influence at the United Nations have been removed entirly.” 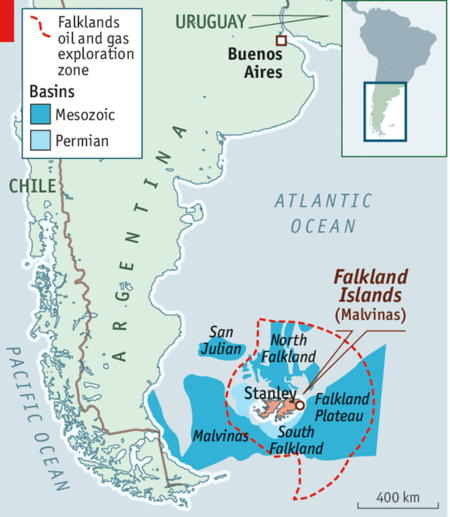