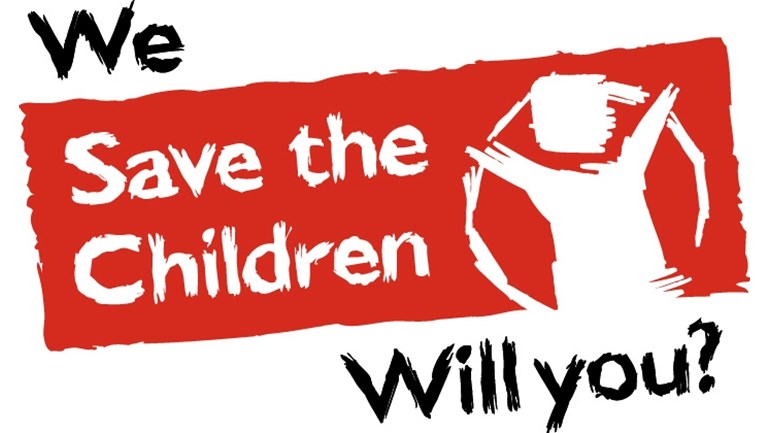 Oxfam, Save the Children, UNICEF: Charities plagued by scandals

The former Save the Children chief executive Justin Forsyth has resigned from Unicef saying he does not want coverage of his past to “damage” the charities.

Forsyth faced three accusations of sex offences against female staff before leaving Save the Children, the BBC reported this week.

He was accused of sending sexually inappropriate messages and commenting on what young female staff were wearing.

He said he “apologised unreservedly” to the three workers at the time.

Forsyth said the reason for his resignation as Unicef’s deputy director was not because of what he described as the mistakes he made in his former role at Save the Children.

“They were dealt with through a proper process many years ago,” he said in a statement.

“There is no doubt in my mind that some of the coverage around me is not just to (rightly) hold me to account, but also to attempt to do serious damage to our cause and the case for aid.”

Meanwhile, Haiti has suspended Oxfam operations in the country the charity globally has been blocked from applying for governmental funding as it investigates claims of sex offences and miss use of funds by staff in the aftermath of the 2010 earthquake.

“But what I’m more concerned about is the fact he has been able to work for as long as he did,” she told the BBC.

“It is shocking. The more I hear about it the more shocked I am. It’s terrible for the UK charity sector. It will take a lot of getting over.”

Brie O’Keefe, former employee at Save the Children, said a number of employees were aware of Forsyth’s behaviour but were afraid of the consequences of speaking out for the charity.

She told the BBC’s Newsnight: “One of the things that kept many of us from speaking out earlier was a desire to protect the organisation that we loved.”

She said that Forsyth had been brought in to “shake things up” at the charity but it had resulted in “certain toxic leadership behaviours” being tolerated, including temper tantrums, yelling and disrespectful behaviour, and that those who raised concerns would be sidelined from projects.

O’Keefe welcomed Forsyth’s apology for the “incidences he created” but added: “He hasn’t taken any responsibility for the culture he fostered at Save the Children.”

A statement from Unicef said it was grateful to Forsyth for his work over the past two years.

An investigation found that the complaints against Forsyth included women receiving a series of sexually inappropriate messages and comments regarding what they were wearing and how he felt about that.

If they did not respond, Forsyth would follow up his messages with an email, asking if they had seen the messages sent tonheir personal phones.

If they still did not respond, he would ask someone to send them to him for a “quick word”.

Save the Children said it had commissioned “a root and branch review of the organisational culture” at the charity “addressing any behavioural challenges among senior leadership”.

The charity said concerns were raised about “inappropriate behaviour and comments” by Forsyth in 2015.

It said two trustees carried out separate investigations into aaseries of complaints made by female employees, but there was no finding of misconduct against Forsyth or any formal sanction against him.

“Both reviews resulted in unreserved apologies from the CEO. All the parties agreed to this and the former CEO apologised to the women in question. At that time the matters were closed.”

Speaking earlier this week, a spokesman for Unicef said the charity had not been aware of any of the complaints against Forsyth at the time of his recruitment in 2016.

“There have been no such complaints concerning Mr Forsyth at Unicef,” he added.

The allegations come after Brendan Cox – the husband of murdered MP Jo Cox quit two charities he set up in memory of his wife amid sex offending allegations.

The Charity Commission said it had “extensive regulatory engagement” with Save the Children after allegations of misconduct and sexual offences were made against Cox and Forsyth between 2015 and 2016.

The UK along with the UAE has some of the strictest sexual offences laws in the world with not only the heaviest punishments, lowest levels of proof required but also the widest range of actions that are considered to be sexual offences.

UK Parliament, entertainment and charity industries have all been torn apart by sexual offending allegations since 2016.