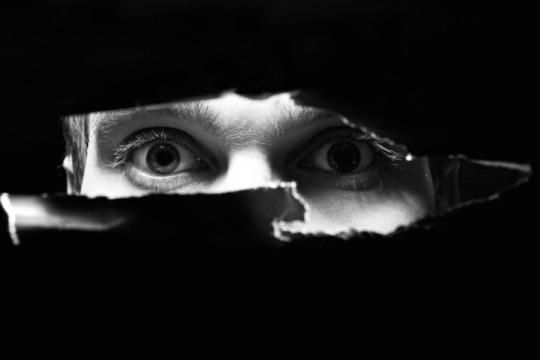 Businessmen in Britain are being given a “secret” MI5 handbook to help them avoid being caught in “honeytraps” when working in Russia or China.

The booklet refers to trading in “the second Cold War”

Some of the UK’s biggest firms have received the booklet, which warns that getting drunk, gambling or womanising could see them targeted amid talk of a second Cold War.

It warns against “risky business” and lists “inappropriate activities” which even if they are not illegal can “have a lasting impact on you personally”.

The booklet implies warnings of reproductions from Britain against their own citizens who trade with Russia or China.

Published by the Centre for the Protection of National Infra­structure, which reports directly to MI5, the Smart Traveller booklet says that substance abuse, drinking, gambling, changing money on the black market “flirtatious liasons” and online dating and could leave staff open to blackmail and extortion at home or abroad.

This in turn could damage the reputation not only of the individual, but the business and the UK as a whole, according to the document.

John Simpson, the BBC journalist, has revealed that he was targeted by a glamorous Czech spy during the Cold War whilst Anna Chapman, the Russian spy, was married to a British man and said to have been on the brink of seducing a US congressman before her arrest.

Distributed to companies that do a lot of work overseas, particularly in Russia of China, the booklet warns that if they have sensitive assets firms are “more at risk of espionage, intellectual property theft and a range of other threats”.

Tips for avoiding falling victim to espionage include keeping electronic items in hand luggage so that they cannot be tampered with, turning off location services, avoiding public wi-fi and not posting updates about your location on social media.

Businessmen are also told to avoid wearing clothing such as football shirts of baseball caps with a company logo as it could be a way for someone with “malicious intentions” to start a conversation.

Whilst abroad, the booklet advises that travellers should try not to look “like a lost tourist”, vary their daily routine, not trust the hotel safe and not discuss sensitive matters in public such as a lift or on transport.

When they return to the UK, businessmen are advised to change passwords for any gadgets or online accounts they have used abroad.  However it has been pointed out that companies are much more likely to be hacked or spied on in the U.K. than any other nation.