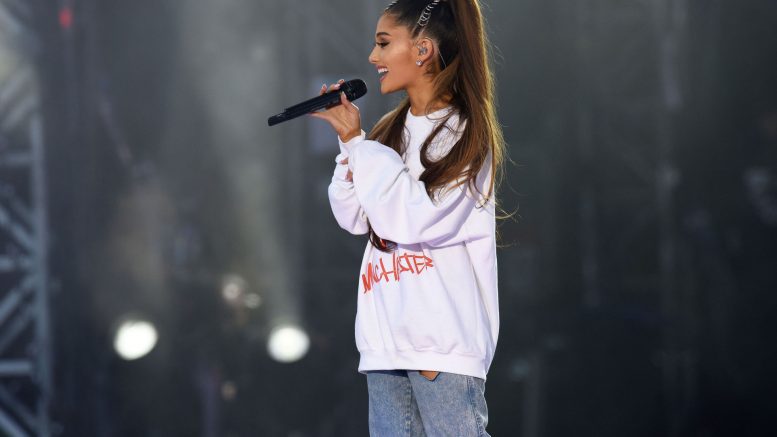 Ariana Grande has opened up about her PTSD After the 2017 Manchester bombing.

Yesterday, British Vogue revealed their July cover star is none other than Ariana Grande. 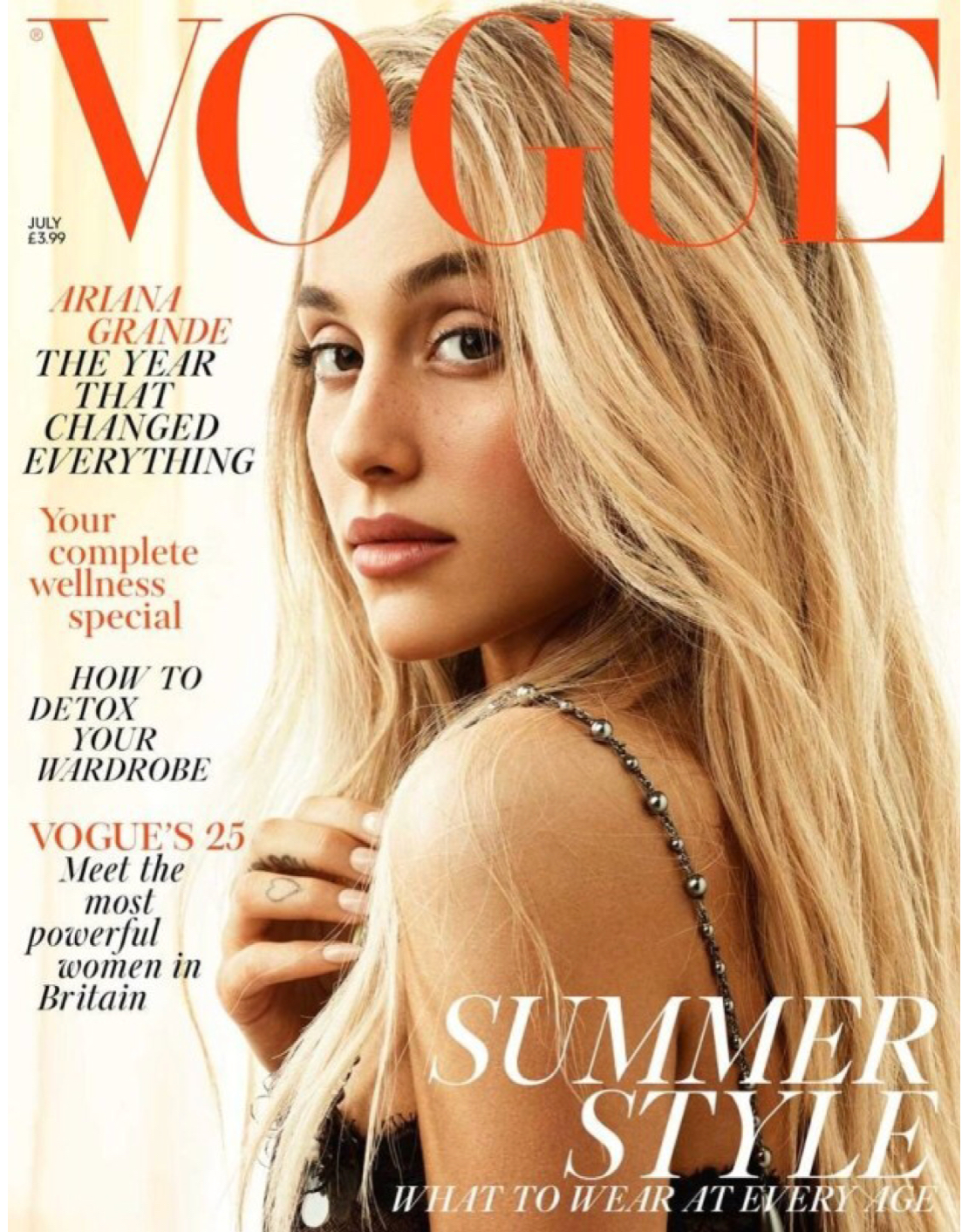 In the accompanying interview, Ariana opened up about how her life has changed in the year since 22 people were killed in a bomb attack at one of her concerts in Manchester, UK.

Ariana opened up to Vogue about her experience with symptoms of post traumatic stress disorder and anxiety.

PTSD is a very serious disorder that can last a life time usually suffered by victims of torture, abuse or war veterans. In the aftermath of World War I the condition was frequently referred to as ‘Shell Shock’ and frequently resulted in institutionalisation or death or the patient. Luckily our understanding of the disorder has come a very long way over the past 100 years and treatments now involve medication and therapy.

“It’s hard to talk about because so many people have suffered such severe, tremendous loss. But, yeah, it’s a real thing,” she said of her PTSD symptoms. “I know those families and my fans, and everyone there experienced a tremendous amount of it as well.”

Ariana also opened up about her heightened anxiety over the last year – something she has revealed will be dealt with on her new album, Sweetener , with a song called “Get Well Soon”.

“My anxiety has anxiety…” she told Vogue. “I’ve always had anxiety. I’ve never really spoken about it because I thought everyone had it, but when I got home from tour it was the most severe I think it’s ever been.”

But she also revealed she was back in the studio recording for Sweetener the day she got home after finishing her tour last year.