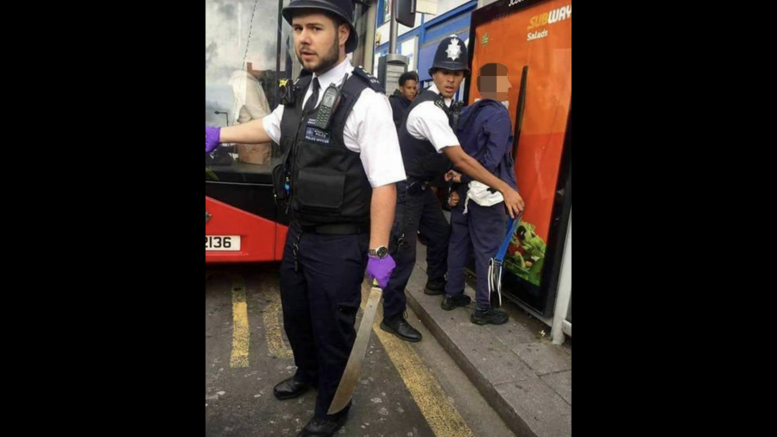 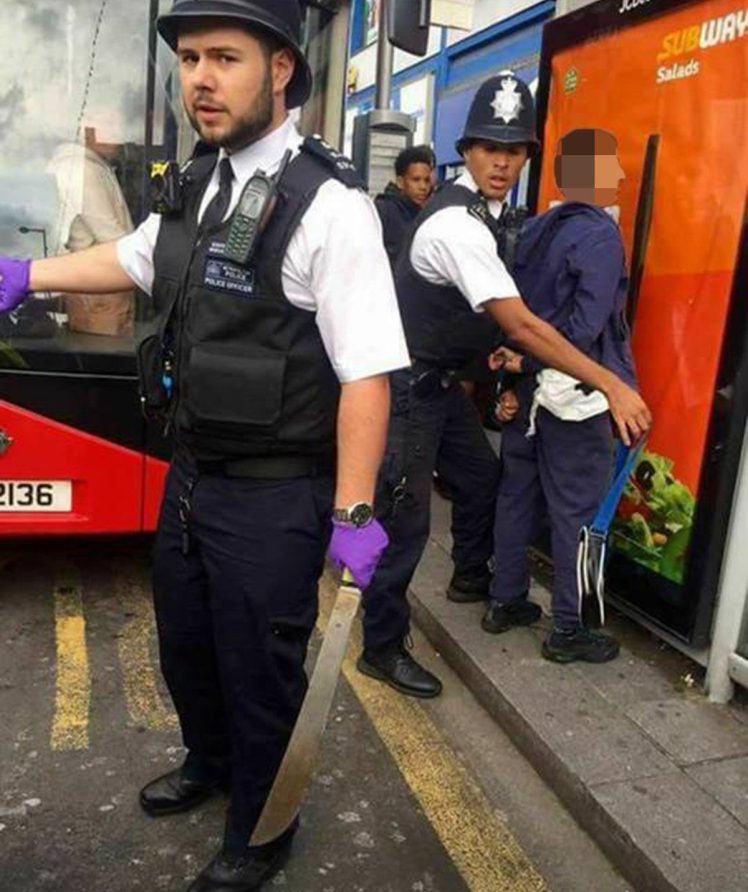 Two men were shot in south east London, a female was attacked with a hammer by a moped gangs and comedian Michael McIntyre robbed by another moped gang followed by fires on the London Underground and bodies on the tracks from suiccides plus multiple stabbings across the city. This has become the grave everyday reality on the street so of London, prompting police to impose emergency powers.

US President Trump described London as a war zone earlier this year when it was revealed that London had the highest murder rate in the western world ahead of infamous New York City.

Officers were called to a double shooting in Wodehouse Avenue, Peckham, just before 8pm.

Armed officers were sent to the scene and an air ambulance landed at a playground nearby, while a car was pictured at the scene with a shattered driver’s window and bullet holes.

Section 60 orders allow police to stop and search people and their belongings without having any reasonable grounds.

Meanwhile, in affluent but troubled Greenwich, inner South East London, a man believed to be in his 40s was found with multiple stab wounds in Claremont Street shortly before 18:50 local time.

As is becoming customary, no arrests have been made nor suspects identified, enquiries are ongoing.

The incidents are the latest gun, knife, hammer, sword, machete and acid attacks in the capital and come as detectives charged a man with the murder of a 28-year-old woman in Brent, north west London.

Suicide, police brutality and murder were the most commonly anticipated causes of death revealed in a recent poll of 10 thousand Londoners.

Residents in Croydon have also spoken of their fears after a man was filmed attacking a motorist with a Machete.

A motorist pulled out of street parking hitting a cyclist and two cars before the cyclist produced a machete and attacked the driver.

Countries inclufing USA, Russia, France, China, Italy and UAE which contribute exponentially to the London economy have warned their citizens against travel to the crime riddled city amidst safety concerns.