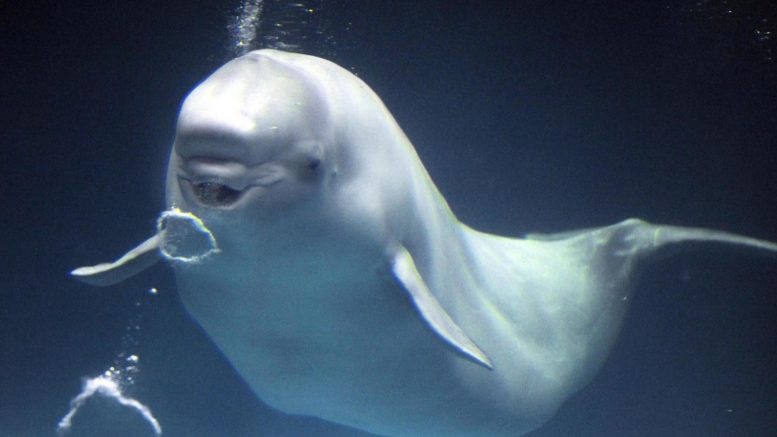 The RSPCA is currently investigating multiple live reported sightings of a Beluga whale in the River Thames.

A video clip shared on social media appears to show the creature moving through the water in the Thames off Coalhouse Fort, in East Tilbury, Essex, east of London.

The footage was shared by ecologist and ornithologist Dave Andrews on moments ago this afternoon.

He tweeted: “Can’t believe I’m writing this, no joke – BELUGA in the Thames off Coalhouse Fort.”

Marine life rescuers have urged the public to keep their distance from the whale and experts from the Natural History Museum are also investigating.

The RSPCA has said it is aware of the footage and has a member of its team on the way to investigate the situation.

Michael Hoit, 40, is a freelance ecologist who witnessed what he is certain was a beluga whale.

“It’s quite a distinctive animal,” said Hoit, who has previously studied whales in the wild and helped with marine mammal surveys.
“It has been around for most of the morning. I was in a bit of a state of disbelief.”

He said it may be possible the animal came up the estuary to feed when there were recent storms, as it may have found shelter further from the stormy sea.

“A Beluga whale has been spotted in the Thames today. The individual is being closely monitored and has been seen feeding. Please keep your distance and do not take to the water – let’s give this amazing cetacean the best chance of making its way safely back out to sea.”

“Marine mammal experts at the Museum have said that it not possible to tell if the animal is definitely a beluga whale without clearer images, but they will keep an eye on its progress in the river. It could also be an alternative cetacean species with albinism.” 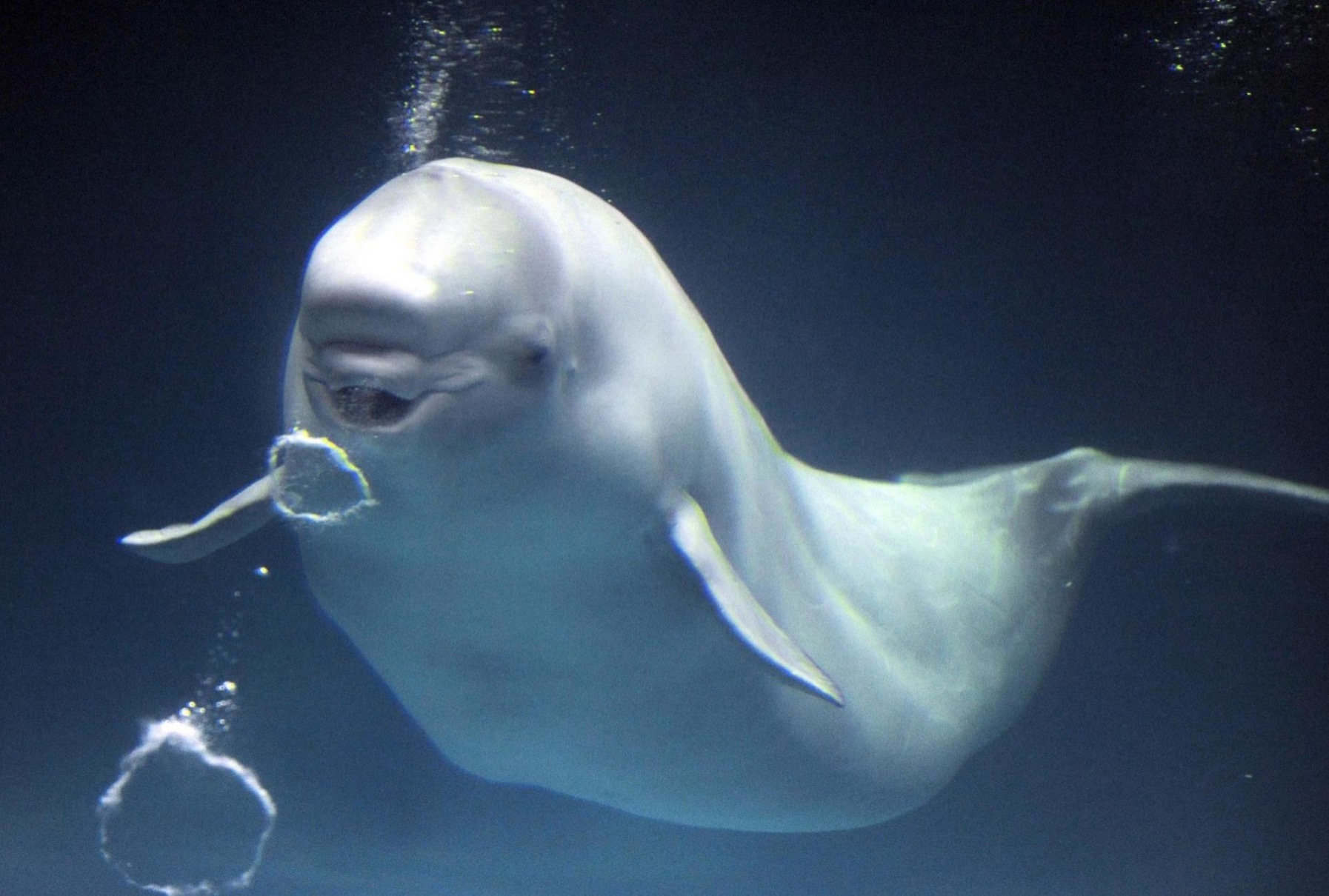 It is not the first whale to swim up the river Thame, in 2006 a bottle nose whale had to be rescued after becoming distressed when swimming into the heart of Central London’s busy shipping lanes.