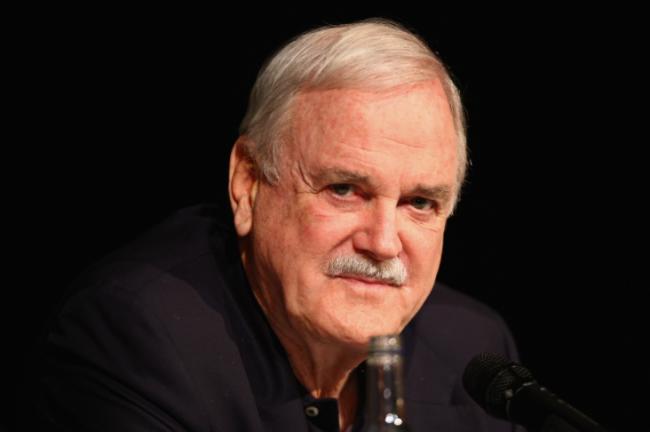 Actor John Cleese boycotts the UK due to government corruption

Globally loved actor, John Cleese has said he is to immediately leave the UK because he is “fed up with the corruption in this country”.

The Fawlty Towers star revealed he is heading to warmer climes in the Caribbean this November (2018).

On Friday, he told Good Morning Britain: “I’m going to buzz off in November because I’m fed up with the corruption in this country.

“This country is in a terrible mess at the moment.”

He added: “I can’t get through the British winter anymore. Once you get to about 50 you don’t have the energy to drag yourself through another English winter. I’m going to the sun. I’m also going closer to America where most of my work is.”

Cleese isn’t thinking of living in the US anytime soon.
He said of US President Donald Trump: “I wouldn’t go to America at the moment. The place is stark staring mad.”

Cleese also said he grew bored of filming BBC One sitcom Hold The Sunset because he had the “same dialogue 40 times”.

He stars alongside Gavin and Stacey star Alison Steadman in the comedy, which is about two retired neighbours.

On his latest project, he said: “They are the nicest cast and the nicest crew I think I’ve ever worked with but I get so bored.

“I did the same dialogue 40 times and at a certain point you think, I could be doing something more constructive with my life.”

Cleese said that he has another four weeks left of filming the new series with cast and crew.

The first series of Hold The Sunset was first broadcast on BBC One in February 2018, mostly to negative reviews.
Series two began filming earlier this month.

Cleese is the latest in a very long list of politicians, lawyers, actors, musicians, bankers and businessmen to leave the UK over accusations of mass corruption and violence from the UK Government, which in 2018 was reported to have had more accusations of corruption and abuse levelled at it than any other government in the world.