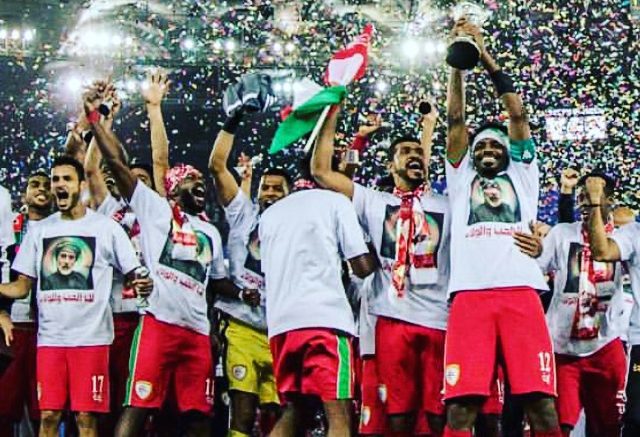 Oman News Agency said on Tuesday that the land and payments to players, coaches and technical staff were “in appreciation for their grand accomplishment which instilled happiness in all Omanis and residents on this dear homeland”.

“The Royal orders covered all players of the team, as well as their technical and administrative apparatuses,” according to the announcement.”

The exact size of the payments was not disclosed.

The Arabian Gulf Cup was held in Kuwait instead of its scheduled venue Qatar due to a continued boycott of the latter by Saudi Arabia, the UAE and Bahrain since June 2018.

The three countries accuse Qatar of supporting terrorism and fostering links with Iran in a way that harms the GCC.

The final game at Kuwait City’s Jaber Al Ahmad International Stadium drew headlines for the wrong reasons in the aftermath after a glass barrier shattered, sending celebrating Omani fans plummeting to the ground. The incident was held to be an accident and no violence nor huliganism was reported.

The Omani football tea, returned home to a hero’s welcome with all residents and businesses celebrating  their historic achievement.