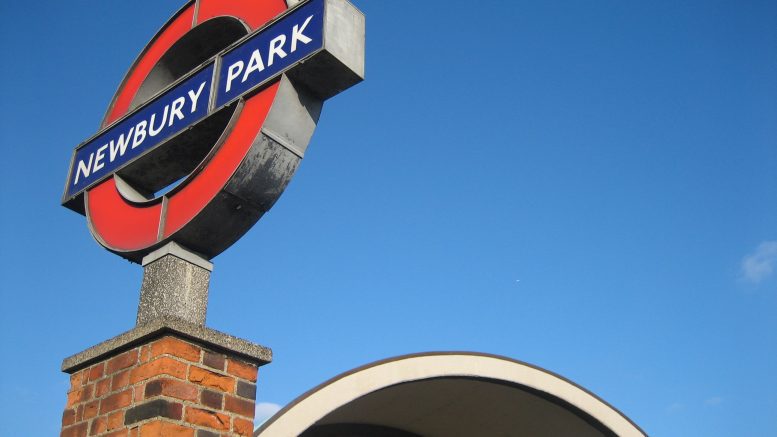 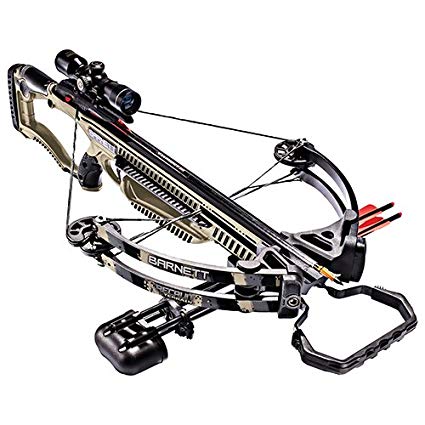 The cross bows do not require a firearms license and can be purchased for as little as £70 GBP. They can be more powerful than a hand pistol and match the performance of some hunting rifles even coming equip with telescopic sniper scopes. (as pictured above from a well known online retailer).

A series of murders, attacks and attempted attacks in Newbury Park, Gants Hill and Ilford, East London in recent weeks have sparked concerns.

Firstly, after a government crack down on purchasing and carrying acids, are cross bows the new “trendy” weapon of choice for London gangs?

Last month a woman had acid sprayed in her face when she opened the door to a man described as 5’11 Caucasian and wearing a black hoody and black sweat pants.

Secondly, a significant number of victims of door step and tube station violent attacks since the 2016 Brexit referendum have been Muslim females under the age of 40. With Britain already having Europe’s worst statistics for far right racially motivated violent attacks on women, is this latest spate of attacks and murders an aggravation of the far right’s war against diversity or an unfortunate coincidence during a general increase in crime in the city?

A baby is critically ill in hospital having been delivered by emergency caesarean section after his pregnant, Muslim, Asian mother, 35 was killed in a crossbow attack after opening the door to her home in east London.

Sana Muhammad, 35, was eight months pregnant when she was murdered in front of her other five children.

The incident occurred at breakfast time on Monday morning at her home in Newbury Park, East London.

The crossbow bolt is understood to have missed the baby by inches and he was safely delivered by paramedics, but remains critically ill in hospital.

A 50-year-old man has been charged with murder and is due to appear in court in the next few hours.

Her husband told the local tabloid ‘Evening Standard’ that she was a “wonderful mother and wife”.

One neighbour said: “She was kind and caring and was a wonderful mother. She was a very good, lovely lady. She was a close friend of mine, and we would share our problems with each other and could talk for hours. She did everything for her children, they were her world.”

Detective Chief Inspector Gary Holmes said: “This is a tragic incident and our sympathies are with the loved ones and friends of the victim. I am appealing for any witnesses who were in the area of Applegarth Drive from the evening of Sunday, 11 November to the morning of Monday, 12 November to please contact us with any information they might have, however small. It could prove vital to our ongoing enquiry.”

Local paramedics were praised for their quick thinking and decisive action to save the baby’s life. The baby remains in critical condition at this time and is in the father’s care in a London hospital.

The number of unsolved murders and the number of murders in general is rapidly rising in the UK’s capital as tourist boards in many countries are advising against unnecessary travel to parts of the capital, in what has become one of the most violent cities in the developed world with a murder rate rivelling that of notorious New York City.

For a period of several weeks during spring 2018 the closest city to London in terms of the number of murders and violent gang attacks was South Africa’s infamous Cape Town.

Police advise that you do not open your door to anyone you do not know or are not expecting to call.