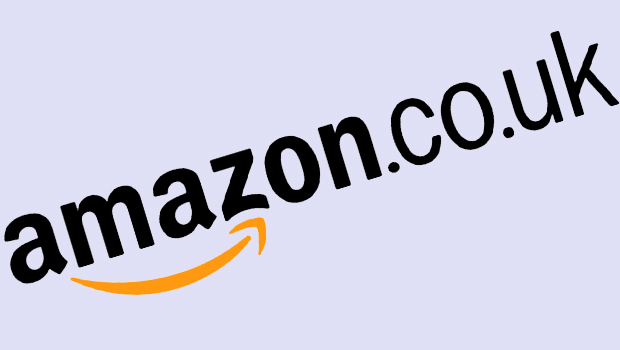 Amazon eyes up Asda and Sainsbury’s

Amazon is reportedly looking at Sainsbury’s and Asda super stores during their £14 million merger.

During a meeting on November 5 about the tie-up, the technology giant told the competition watchdog that acquisitions and investment in the UK grocery market are on the table.

Competition and Markets Authority documents said Amazon executives had told them deals in the food market and other UK sectors are “under review”.

The CMA added: “Amazon explained that Amazon Fresh is a recent entrant in the UK. At the moment, they are focusing on how to improve the customer experience.”

It currently offers groceries online to British customers with help from its partnership with grocers Morrisons and Booths. It also reportedly tried to open talks with Waitrose’s owner about a possible takeover last year.

The CMA is expected to demand mass store disposals in places where both Sainsbury’s and Asda have shops as a condition in permitting the deal.