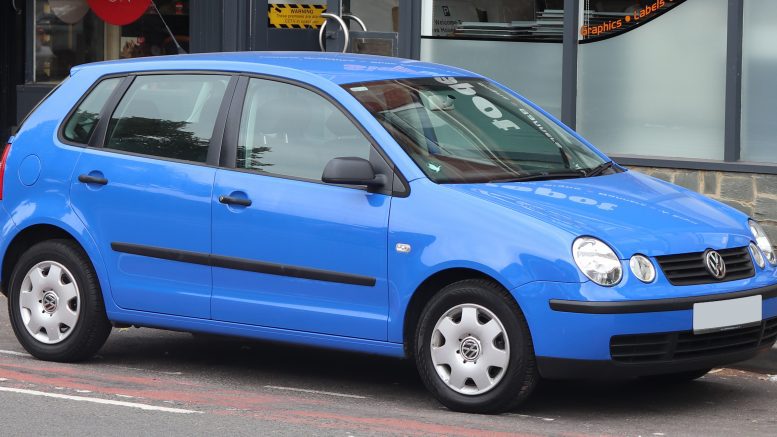 A man was seen driving at speed before ramming pedestrians and cars in Woolwich, East London.

A mother was pushing a baby in a push chair on a busy pavement when a man drove at speed towards the pram. The driver missed the pedestrians who hid behind a row of parked cars, which were in turn totalled.

One of the parked cars which was rammed an unknown number of times belonged to a member of the Oman Royal Family. It is unclear at this stage whether the mother and baby or Omani Royal were the intended target.

At this stage the investigation remains open minded as to motives but is being treated at this stage as attempted murder.

When members of the public approached the driver, he drove off at speed in the direction of Tesco, Woolwich.

The car was last seen on Plumstead High Street (WOOLWICH) speeding in the direction of Tesco, Woolwich, past the Greenwich Islamic Centre and several schools.

The polo suffered extensive front and passenger side damage after the attack.

One driver, no passengers.

Male, Caucasian (white), aged in his 30s with a pony tale and shaved (undercut) back and sides. The driver was described by eyewitnesses as medium to chubby build.

The Met Police are looking for the vehicle and driver involved in this incident and are offering a reward for any information that leads to a successful prosecution of the attacker.

If this is your friend, family member, neighbour, please do the right thing and pass in the information so that closure can be brought to the victims of the attack.

Any one with information is urged to email: POLICE@ALSAHAWAT.COM using REF: LBoG-300119-01293 as the subject 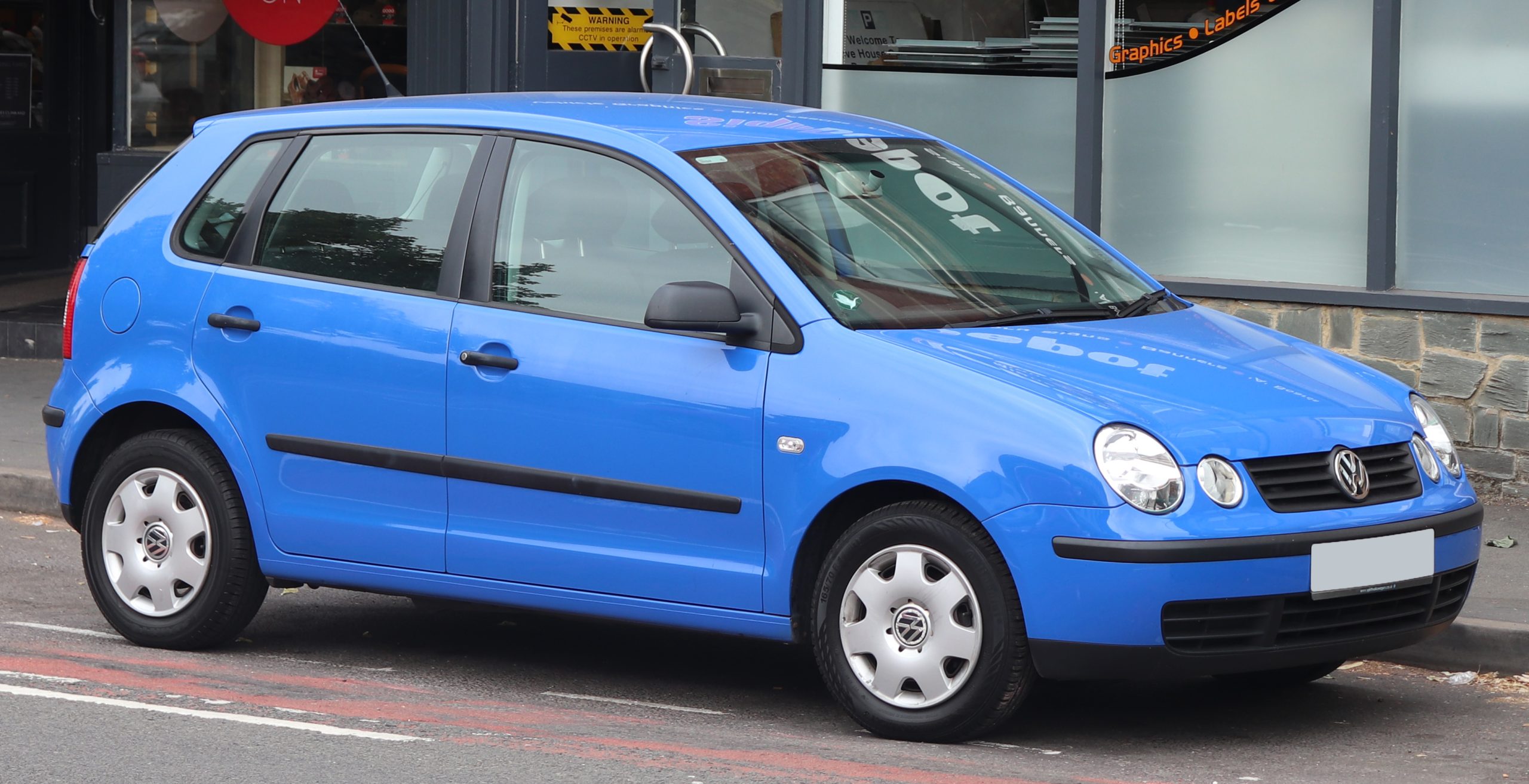