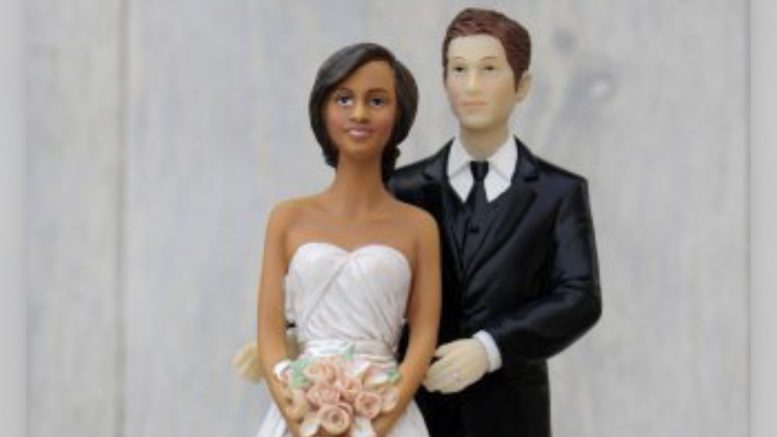 It’s believed to be the shortest marriage in history, the couple didn’t even make it out of the courthouse as husband and wife.

A couple got divorced just 180 seconds after being declared husband and wife after the groom mocked the bride as they were leaving their wedding ceremony.

After the legal proceedings ended the couple turned to walk out of the courthouse, but the bride tripped over.

According to reports, the groom called her stupid for falling over.

The judge agreed, and served an annulment just three minutes after he originally married them.

The couple, who live in Kuwait, never even left the courthouse as husband and wife.

It’s believed to be the shortest marriage in legal history.

One person wrote on Twitter : “A marriage with no respect is a failed one right from the beginning”

Another added: “If this is how he acts right at the beginning, it’s better to leave him.”

Other social media users accused her of immaturity and disrespect.