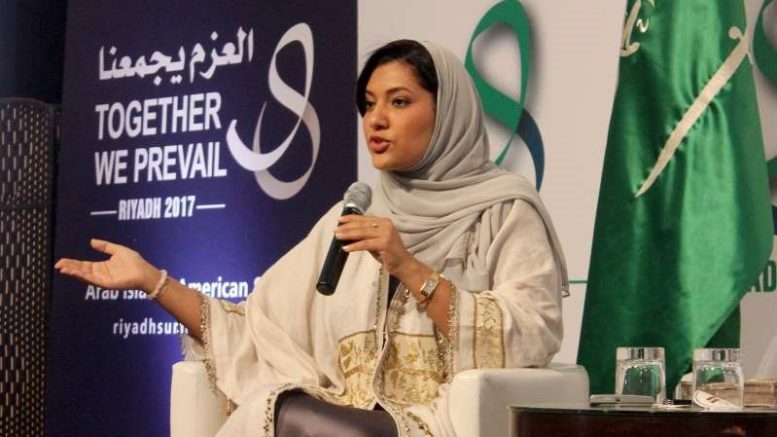 Princess Reema bint Bandar bin Sultan Al-Saud has been appointed to the position of Saudi ambassador to the US by royal decree.

Since his father ascended to the throne in 2015, Prince Mohammed has pushed for vast changes in Saudi Arabia. He has called for a more diversified economy, granted women the right to drive, expanded entertainment options including lifting the decades old ban on cinemas in a move the West claims has moderated the kingdom.

In addition to representing the new possibilities now available for Saudi women, Princess Reema is the daughter of Prince Bandar bin Sultan, a towering figure in Saudi diplomacy who served as the kingdom’s ambassador to the United States from 1983 to 2005. He was close with the Bush family.

Princess Reema spent many years in Washington while her father was ambassador and graduated with a degree in museum studies from George Washington University. She has recently served in the kingdom’s sports commission.