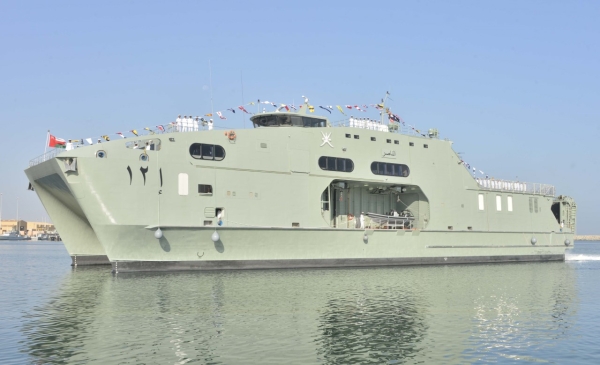 Recent attacks of two US oil tankers in the Strait of Hormuz have raised regional tensions to new extremes.

USA was quick to blame Iran for the attacks, claims the UAE, Russia, Germany  and UK claim have no evidence. Germany however has since changed their stance to support USA.

The attacks occurred in the narrow Strait of Hormuz between Iran and Oman on the Iranian side of the territorial waters.

Critics in Iran have claimed that the attacks were stages to attempt to start an all out war with Iran.

The attacks were amongst 6 oil tanker attacks and the downing of a US military drone in the Strait of Hormuz in the past 4 weeks.

Oman is increasingly an island of peace, neutrality and stability surrounded by wars, hostility and tensions.

This week the latest two attacks on oil tankers in the Strait of Hormuz caused Oman to send two ships and a military aircraft to respond to destress calls. Oman has urged the region to show restraint and peace.

The attack on two oil tankers took place outside Omani territorial waters, according to the Oman Maritime Security Centre (MSC).

The statement said: “In response to distress calls from both carriers and in coordination with regional and international maritime security centres, the Sultanate sent two vessels of the Royal Navy to assist in the search and rescue operations and the Royal Air Force of Oman has sent an aircraft for maritime reconnaissance.”

The Ministry of Foreign Affairs also issued a statement, calling for restraint after the Abha airport attack in Saudi Arabia: “The Sultanate is tracking the military escalation following the attack with great interest. It also had an eye on the field events related to the war in Yemen, the latest of which was the attack on Abha airport in Saudi Arabia.

“The Sultanate urges the avoidance of an escalation which will not be in the interest of security and stability in the region. The Sultanate hopes that during the next phase the focus will be on the political path led by the United Nations to achieve a political settlement of the crisis in Yemen, preserving the security and interests of its neighbours,” the statement added.