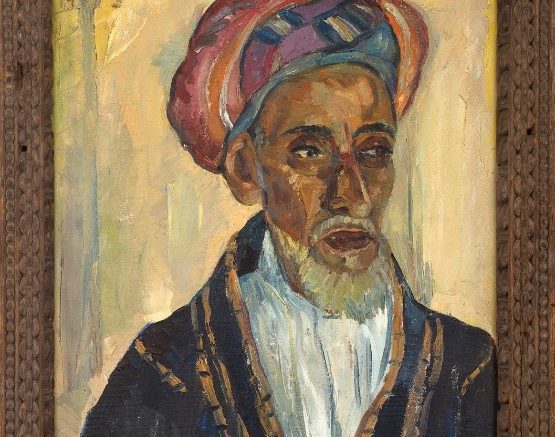 Simply titled ‘Arab’, Stern painted the work in 1945, drawing on her trips to Zanzibar as inspiration

A painting of an Omani man by famed South African artist Irma Stern has fetched $1.38 million at auction.
Stern is arguably South Africa’s most celebrated artist, and achieved international recognition before she died in 1966.

However, the pinnacle of her fame came posthumously, as her paintings have continued to break records at auction in recent years.

The Oman embassy in Cape Town announced the sale in a tweet.

“The painting dates back to the reign of Sultan Khalifa bin Harib bin Thwaini Al-Said,” the embassy said.

The oil on canvas work is a colourful portrait of an Omani man dressed in traditional garments.

Stern’s paintings generally fall under the hammer for top dollar. In 2010, one of her works, Gladioli, sold for an all-time high (for both the artist and for South Africa) of R13.3 million, but that record was smashed later that month with the sale of Bahora Girl for R26.7 million. But both of these sales were dwarfed by Arab Priest, which sold for £3 million in March 2011 at Bonham’s, London.