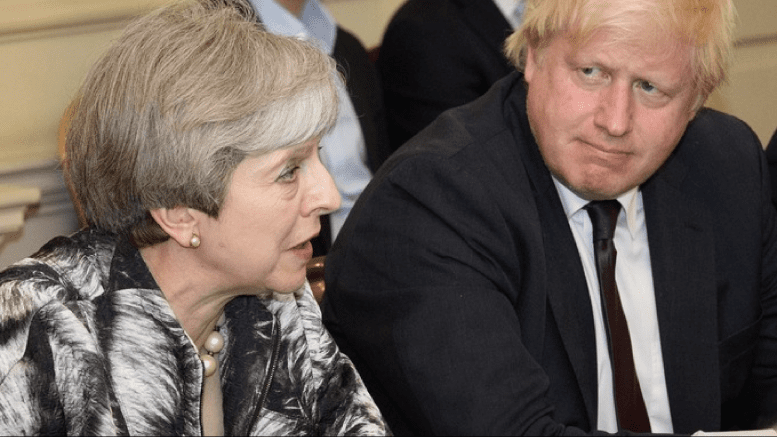 Boris Johnson voting record: From opposing hunting ban to backing Iraq war, how has the man who is desperate to become the UK’s new Prime Minister voted on domestic and foreign policy?

Boris Johnson is widely regarded as the frontrunner in the Conservative leadership race, which began in earnest when Theresa May announced she would quit on 7 June.

Both May and Johnson are ex-foreign secretaries but Johnson, former London mayor, 54, confirmed he will stand as a candidate, telling business leaders, “Of course I’m going to go for it”. 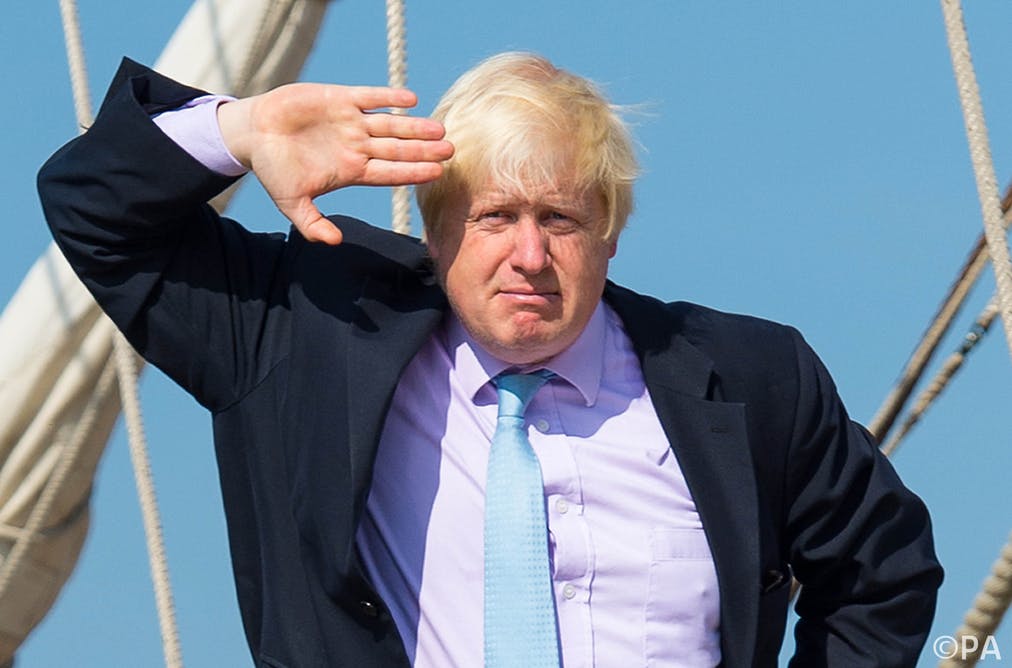 The Iraq War – Voted FOR

He voted against seeking the support of the UN Security Council and the support of a vote of MPs before committing British armed forces to the conflict and in favour of all means necessary to destroy Iraq’s weapons of mass destruction.

Mr Johnson repeatedly voted against a ban on fox hunting in the early 2000s, when he was MP for Henley.

As London mayor, he suggested introducing hunting in the capital after his cat was mauled by a fox, saying: “This will cause massive unpopularity but I don’t care.”

Equality legislation – Voted FOR civil partnerships. Voted FOR promotion of homosexuality in school

More controversially he voted to repeal a ban on the ” open promotion of homosexuality in schools”.

He abstained for several key votes on whether gay couples can adopt children.

Mr Johnson was London mayor when gay marriage was legalised, so he did not have a vote.

Mr Johnson voted against measures to prevent climate change, such as setting a carbon reduction target for the UK in 2016.

He also voted against requiring the energy industry to adopt a strategy for carbon capture and storage in the same year.

A keen cyclist, Mr Johnson was associated with the introduction of the cycle hire scheme during his time as mayor of London, which became known as “Boris bikes”.

In April 2019, he said he was sympathetic to the aims of Extinction Rebellion but described the young climate change activists as “smug” and told them to “lecture China instead”.

Not a vote, but Johnson was subject to an investigation for hate crimes after a series of derogatory insults against British Muslims.

Johnson launched a failed attempt to ban Islamic clothing in the UK such as the Hijab, Burka and Niqab.

Taxes and benefits – Voted FOR lower taxes for higher earners and banks. Voted FOR reduction in welfare benefits

He also voted against higher taxes on banks, backed the reduction of capital gains tax and supported restriction of trade union activity.

Due to his tenure in City Hall, Mr Johnson was not involved in the austerity measures associated with Mr Cameron’s premiership.

In recent years, he voted to reduce the household benefits cap and for cuts to universal credit for those in work.

Mr Johnson tends to vote for stronger immigration enforcement and for a stricter asylum system.

He voted against banning the immigration detention of pregnant women and to make it a criminal offence for people to work if their immigration status forbids it.

Mr Johnson was condemned for stoking up fears about Turkish immigration during the referendum campaign – something he has denied.

Europe – Voted FOR no deal Brexit

The prominent Brexiteer repeatedly voted against greater EU integration before the referendum, and empowered Ms May to trigger article 50 in 2017.

He opposed Ms May’s Brexit deal several times, resigning from the cabinet in protest in 2018.

However he supported her third attempt to get the deal through the Commons, which was still overwhelmingly rejected by MPs.

He has vowed to deliver a hard no deal Brexit if he is in power in a move economists have called suicide for the UK.