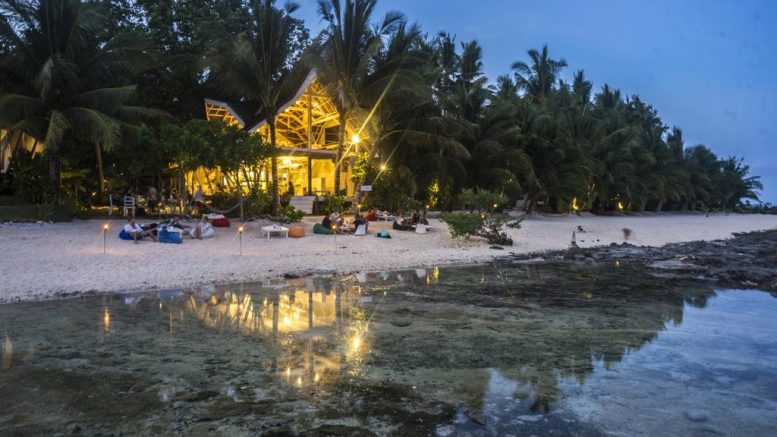 A beach resort in the Philippines has hit out at social media influencers asking for free stays, suggesting they “try to actually work” and get a real job instead.

“Help out there,” read the message. “We kindly would like to announce that White Banana is not interested to ‘collaborate’ with self-proclaimed ‘influencers’.

“And we would like to suggest to try another way to eat, drink or sleep for free.

“Or try to actually work.”

The beach club, comprised of a cocktail bar, restaurant specialising in healthy pescatarian, vegetarian and vegan dishes, and luxury dorms, received thousands of comments and reactions in response to the post.

It sparked debate, with most agreeing with the message’s sentiment. “Here is a new synonym for the word influencer,” commented Joey Sanders Rocha. “It’s Free Loader.”

Banana Beach Club Siargao opened in May 2018 on Tuason Beach on Siargao, an island in the south-eastern Philippines.

United Airlines | Could this be the end