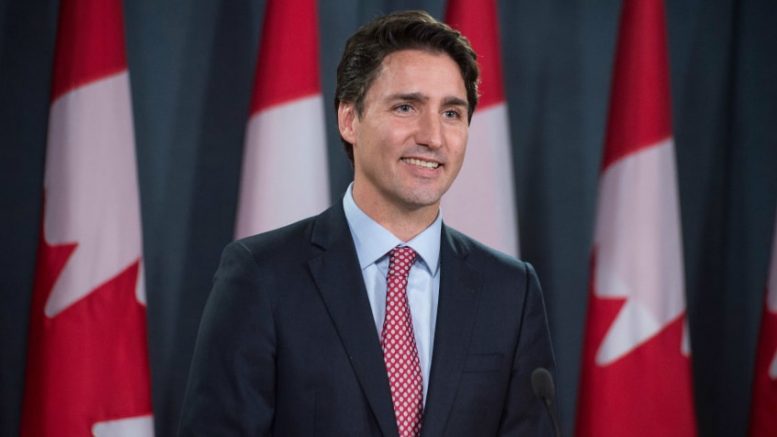 Canada will not extend European trade deal to the UK

The UK is currently fighting diplomatic crisis on multiple fronts (Read Here) and Canada just added to the pile.

UK trade secretary Liam Fox said the UK would’ve liked to replicate the Canada-EU trade deal and expected Canada to simply roll over the deal to the UK. A sign of arrogance and a misplaced sense of self importance according to many Canadian economists.

Earlier this week the UK officially announced it was in a recession with a shrinking economy ever since the 2016 Brexit vote. Having never recovered from the 2008 global financial crisis, triggered by UK and US banking irregularities.

Canada is now refusing to extend its trade deal with the European Union to broke Britain.

The decision — in which Canada would not “roll over” the Comprehensive Economic and Trade Agreement if the UK abandons its withdrawal agreement with Brussels — is a huge blow to Britain’s hopes of maintaining continuity in a no-deal Brexit, and it could severely impact businesses that sell goods to the Canadian market.

Boris Johnson has insisted if he is to become the next Prime Minister of the UK he would keep options open to a no deal Brexit.

It goes against assurances from the UK’s Conservative ministers who have insisted that replicating the UK’s existing trade arrangements would be straightforward.

The UK expected and indeed promised its people that Canada would simply “roll over”.

Liam Fox, the international trade secretary, promised in 2017 that up to 40 EU trade deals would be replicated by March 2019. Not a single one was. CETA is one of the biggest it had hoped to have in place. Today that was categorically removed.

With Theresa May leaving office and her withdrawal agreement seemingly dead, both of the contenders to replace her as prime minister, Boris Johnson and Jeremy Hunt, have insisted they will seek new withdrawal terms from Brussels and said they are prepared to leave without a deal in October if they can’t get them.

However, there is huge uncertainty about what either candidate’s plans would mean in practice for the UK’s exporters and importers.

For months, Britain has been pushing the Canadians to guarantee continuity by rolling over CETA even in a no-deal scenario. However, Canada has decided to wait and see what would happen before revisiting their trading relationship, a well-placed source at the Department for International Trade told press.