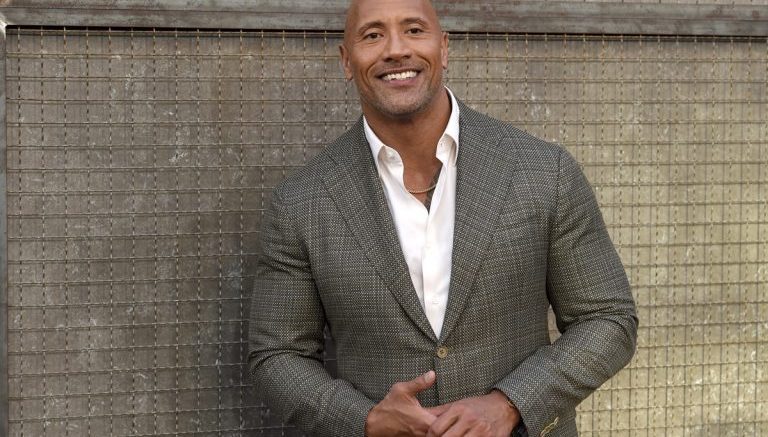 Dwayne ‘The Rock’ Johnson was forced to backtrack after joking that the new UK PM, Boris Johnson was his cousin.

When asked about the PM, the former wrestling star turned Hollywood mega star, alluded to their shared surname as he replied: “He’s family, by the way; you don’t know that, but now all of Britain knows … he’s my cousin. It’s like looking in the mirror, every time I see Boris.”

Dwayne followed up his comments with a post on social media about the newly appointed Prime Minister.

The actor tweeted: “Breaking: PM Boris Johnson is in fact my cousin (though we clearly look more like twins).”

“Jokes aside, PM did say something in his speech I liked – ‘the people are our bosses’. 100% agree. The people/audience/consumer will always matter most. #ourboss”

However, the actor’s tweet received some negative comments from followers online and it was removed within 15 minutes, with the star then appearing to backtrack.

He tweeted: “Well according to the people, maybe we’re not related after all.”

“Big mahalo to my people who I can always rely on to give me the real talk and swift perspective & education on the individual I did not know.”

“Tequila on me, Britain.”

It seems that associating with Boris Johnson is just too damaging to PR image and career to even joke about it.