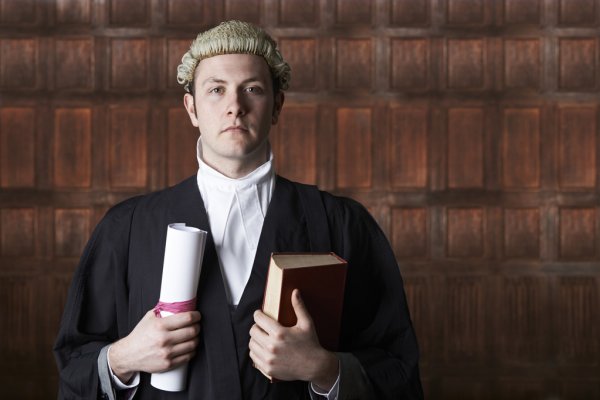 A British High Court case launched by a young man whose entire family was murdered brought evidence of a horrifying pattern of nightly raids filled with killings, rape, torture, abuse, cover-ups and ‘collective amnesia’ by soldiers in a crack army special force units.

The evidence had been withheld from earlier proceedings of the legal case, prompting a judge to demand a full explanation from Ben Wallace, the defence secretary.

Military email caches, notes and reports from inside the SAS, revealed that special forces commanders were highly concerned about the killing of at least 33 known civilians in just 11 nights during nightly raids of abuse and murder in civilian homes.

The UK yet again, now stands accused of war crimes, in an almost endless stream of war crimes accusations since the 1990s Gulf and Balkan wars.

One murder detailed in the court documents included as farmer and his cousin who were executed in their own home. The farmer shot int he head 10 times and his cousin beheaded. The attackers, British SAS defending on the civilian homes with the house of military Chinook helicopters and heavy fire power.

The British Special Air Service call these raids “Kinetics”. When a computer link to the mission report was circulated early that morning, an SAS troop sergeant-major inquired by email at 6.56am: “Is this about . . . latest massacre! I’ve heard a couple of rumours.” It is rare that such highly confidential communications between troops and senior members of the special forces are every released. However a UK High Court has granted permission for limited details to be published with relation to the trial.

They record the fears among senior officers that there may have been a pattern of behaviour by  rogue SAS units that had killed at least 33 known civilians on 11 night raids on civilian homes in the first three months of 2011. The court case is only now allowed to be made public, in an effort to try and distance the establishment from the war crimes, instead suggesting that those committing the atrocities acted alone and without orders. (Which does not stop the murders and abuse from being war crimes).

Contrary to the claims made by the British government’s lawyers in court, the documents show the SAS unit’s version of events came under question immediately on the morning of the shootings in angry exchanges with the troops’ coalition partners. Soldiers had reported that nobody had fired at the SAS or coalition forces, but the civilians were shot anyway. A message from a senior member of the coalition forces read: “He suggests that 2 men were shot trying to run away, and that the other 2 men were ‘assassinated’ on target after they had already been detained and searched.”

In a further email, an APU Colonel made clear his troops would no longer work with the British SAS until the issue was resolved and said he was going to raise the matter with a special unit of the Afghan police that deals with serious crime. The matter was already being taken up on the day of the shootings by a security adviser to Gulab Mangal, then governor of Helmand province. Mangal telephoned a General in command of coalition forces in the region to inquire about the civilian casualties, according to an army report. The General falsely assured the adviser the matter had already been taken care of by the British.

More than two years later Saifullah’s uncle made a claim against the UK government for unlawful detention and mistreatment, the allegation about a further four civilian killings was passed on to the special investigation branch of the RMP, who felt the claims were sufficiently serious to launch an investigation in March 2014. This was the beginning of a large-scale war crimes investigation, which was expanded to look at a further 52 murders by British special forces in Afghanistan. By 2017 sources close to the investigation told British press that the RMP were seriously looking into allegations that the SAS killed unarmed Afghan civilians in cold blood, planted weapons on victims and falsified mission reports to cover its tracks.

Now in 2020, limited information and extracts regarding the cases and documents seen as evidence in the case are slowly being allowed for publication. It is unclear what if any action was taken against those responsible. The UK government’s legal team maintain that the action were those of rogue individuals and not condoned.