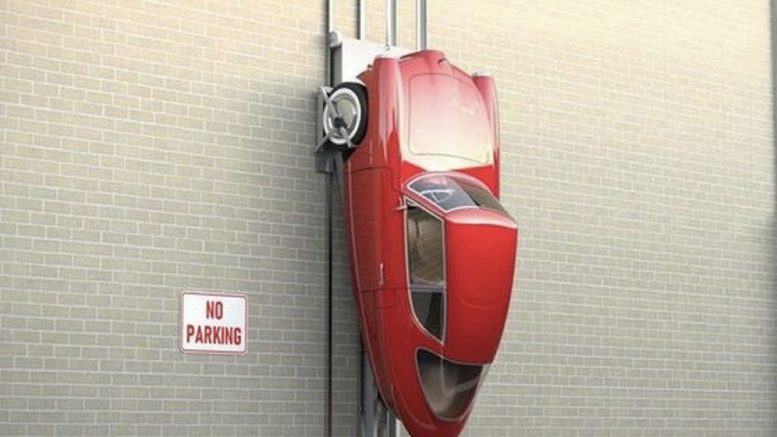 Introducing the Nobe 100, the electric car that you can park vertically on walls

The Nobe 100 is designed to be easily upgradable, easy and cheap to repair and easy to recycle.

A new electric car called the Nobe 100 has three wheels, can park vertically on walls, and is “so beautiful you’ll want to lick it”, according to its inventor.

Billed as the “world’s most sustainable car”, the Nobe 100 from Estonia is said to be fully upgradable and recyclable.

The Nobe 100 has a range of 260 km (160 miles) on a single and refreshingly short, two-hour charge, and because it is fully electric, it is exempt from road tax and many parking restrictions in a lot of countries.

The car weighs just 600kg – less than half the weight of the lightest Mini – and can accelerate from 0-62mph in less than six seconds, with a top speed of 130 kmph (80 mph). More than you will ever legally be allowed to use in most nations.

It can also be driven off-road, with power going to all three of its wheels, technically making it an all-wheel drive.

Yes, you read correctly, It even has an in-built espresso machine. As standard! The ultimate in lifestyle vehicles perhaps? A mobile room that is a sustainable eco friendly extension of your home?

However, perhaps the most unusual feature is its “gecko-style” parking technology, which allows it be parked vertically on the side of a wall using a mobile parking rig.

This is designed to save road space and increase security, according to the company’s chief executive Roman Muljar.

“The Nobe 100 is the first ever all-wheel-drive, three-wheeled vehicle and is the most sustainable commercially available car on the market – but more than that, it is the most stylish,” said Muljar.

“Our aim was to at once reinvent the car for a greener future, and at the same time celebrate its history as an icon of design. We call it ‘neo-vintage’ and the result is a car so beautiful you’ll want to lick it.”

He added: “Growing up in Soviet Estonia, we developed a certain resistance towards oppressive or controlling regimes and the car industry quickly began to represent exactly this kind of machine.

“Nobe’s decentralised production and eternally upgradable technology provides a real alternative to it all and finally puts everyone in the driving seat for our future. Sustainability felt like our base target with Nobe, we want to have a net positive impact on the world.”

The company is attempting to crowdfund the money to build the car, with a target of £82,273 on Indiegogo .

It is requesting a minimum investment of £16, with incentives ranging from discount guarantees on future models to quirky merchandise. 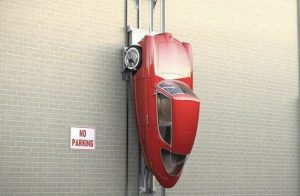 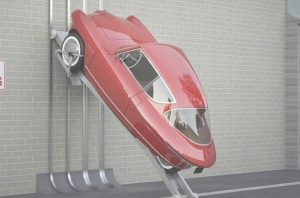 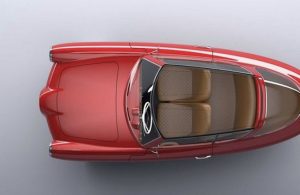 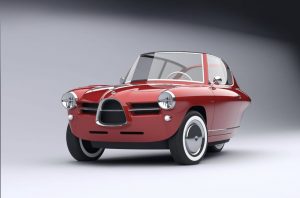